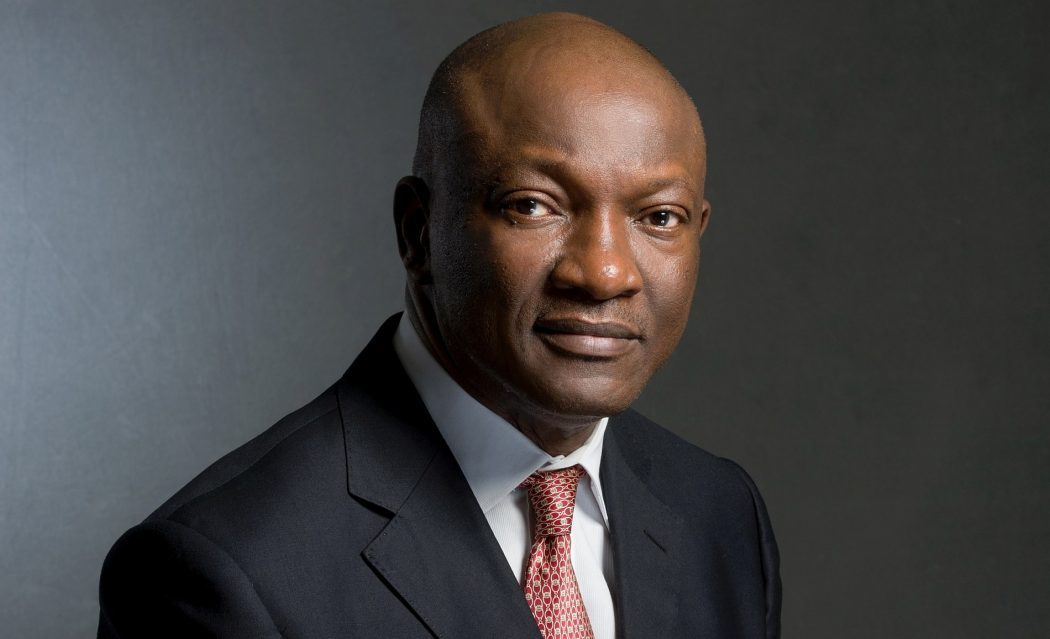 Agbaje stated this in a statement released by his Director of Media and Publicity, Felix Oboagwina.

While reacting to the recent endorsement of the candidate of the Action Democratic Party by the Coalition of United Political Parties he described it as a blackmail.

“I have not stepped down. And I will not step down for anybody”

“Neither my party nor I have any arrangement with anybody to drop out of the race. And at this point in time, no Jupiter can even make such a suggestion to me. It is taboo. It is indecent. It will not happen. Such has not even crossed my mind.”

“To step down for whom? Stepping down will be an unfortunate betrayal of the hopes and dreams of millions of Lagosians who consider me as the only alternative to the impunity and corruption they have suffered in the hands of the Pharaoh who has selfishly cornered the state and its resources these past 20 years.”

“The results of the last elections, despite its being cooked and falsified to favour APC, show that Jimi Agbaje and PDP have a formidable standing and they are the preferred team to take over the leadership of the state.”

“We are the glimmer of hope. We are the light at the end of the dark tunnel. And I will never be part of anything to betray our people’s trust and hope. So help me God.”

Buhari Should Tackle Areas Of Human Development Than Focus On Corruption Only – Lagos Monarch
Lagos 2019: The campaign office of Sanwo-Olu is nothing short of a man ready to go all out and win the elections
PDP Reacts To Sanwo-Olu Victory In Lagos State
Kwakwanso, Jimi Agbaje Visits Serikin Hausawa Of Agege
Jimi Agbaje 8 Lagos State 6 PDP 77