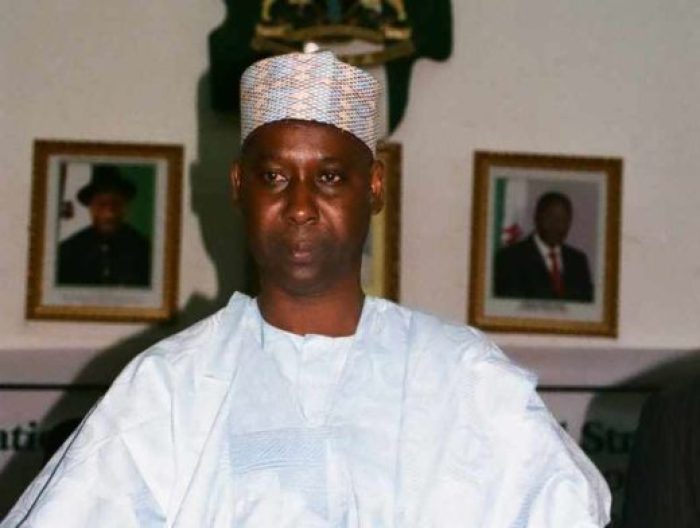 Amb. Tijjani Muhammad-Bande, the permanent representative of Nigeria at the United Nations has been elected as the president of the 74th UN General Assembly.

He was elected unopposed at the 87th plenary meeting of the Assembly in New York on Tuesday.

His emergence made him the second citizen of Nigeria to hold the position after Joseph Garba, a retired military officer and diplomat, who led the organ between 1989 and 1990.

According to reports, Mr Muhammad-Bande inauguration will be done in September.