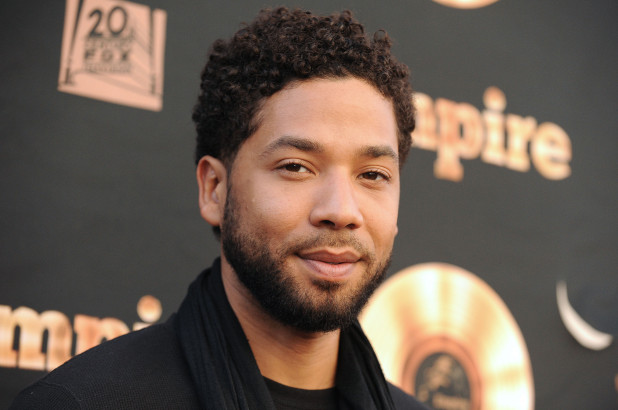 American actor, Jussie Smollett, who acts in Empire movie series has spoken after he was hospitalised from an attack in Chicago.

The actor was hospitalised after an apparent hate crime in Chicago, United States by some unknown men.

Smollett whoo spoke with Robin Roberts on an episode of “Good Morning America” said, “I’m pissed off. It’s the attackers, but it’s also the attacks.”

He called out people who have doubted his story; “It feels like if I had said it was a Muslim, or a Mexican, or someone black, I feel like the doubters would have supported me much more. A lot more,” he said. “And that says a lot about the place that we are in our country right now.”