Jime Assures Supporters, Pensioners and Civil Servants of an end to sufferings 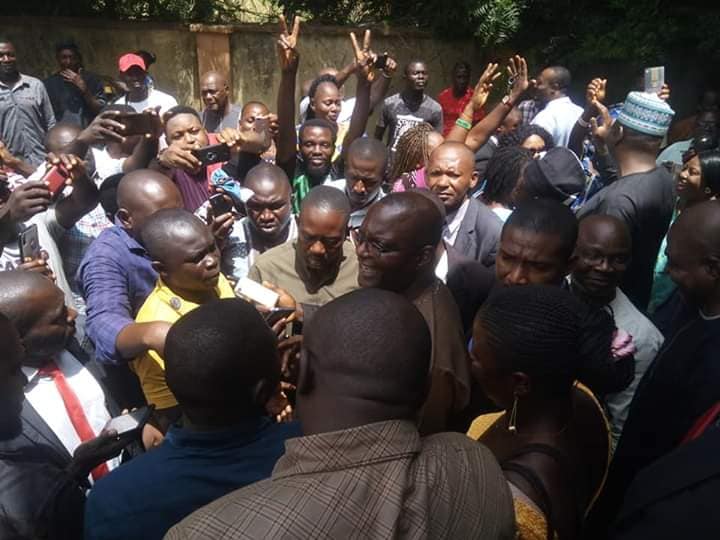 The APC Gubernatorial Candidate in the just concluded governorship election in Benue, Barr. Emmanuel Jime has assured his teaming supporters of victory at the election tribunal sitting in Makurdi, stating that an end to the sufferings of Benue people was in sight.

The APC candidate spoke to supporters at his former campaign office shortly after the tribunal adjourned sitting to Friday 31 May 2019 to continue with the pre-trial hearing.

He said it was unfortunate what the pensioners in the state were going through and assured them of an end to their plight.

“let me particularly tell the pensioners that an end will soon come, let me inform the civil servants and all of you that a government that will bring an end to your sufferings will soon be installed”

“We are optimist, I was at the court, we will be coming, Friday is another date, its our mandate it your mandate, so in no distant time your cries will be over”

Barr. Jime lamented over the ploy by some individuals to frustrate the control of local government finance and wondered why a Governor could be against such an initiative, he told the people that his government will be a government for all and not a few.

Chairman of the panel Hon Justice Adebola Olusiyi had told the Court that ruling on applications brought before it will be delivered on the same day written addresses will be collected.

Justice Olusiyi, warned councils against bringing in issues that will cause unnecessary delays and promised that the tribunal was going to be quick and fair in delivering judgement. 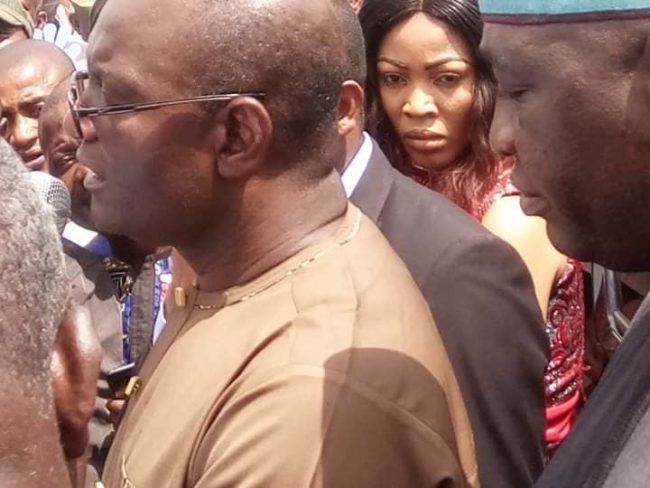 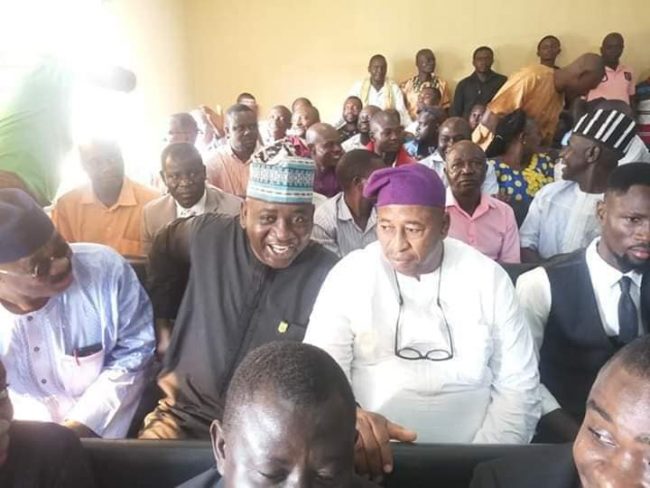