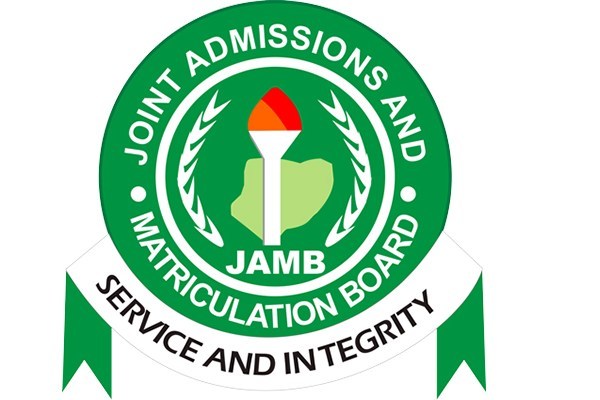 JAMB has withdrawn the results of four candidates who sat for the last Unified Tertiary Matriculation Examination (UTME).

Fabian Benjaminm, the board spokesperson made this known in a statement.

“One of the candidates, who is the main culprit, had claimed that he initially scored 290 and that it was eventually reduced to 153. Following this claim, he was invited by the board’s headquarters for proper screening.”

“It was at this point that it was discovered and proved to him that his claim was untrue and as such, he has been deeply involved in serious infraction and forgery of the examination result. He, however, eventually confessed to the forgery.”

“Further checks on his handset also revealed that he was not alone as there were evidence that he had equally been patronised by three other candidates with their registration numbers and names stated clearly, for possible illicit upgrade and faking of results,” the statement said.

“There were, however, some that needed further direct interaction and interview, to establish clearly, whether they were culpable or not.”

“Candidates in this category were invited to appear in eight designated centres across the country on Monday June 17.”

“The initially withheld 3,736 results of candidates are now released,” he also added