It Was Tears Today For Mrs Josephine Akor As She Received N51,000 For 6 Pints Of Blood 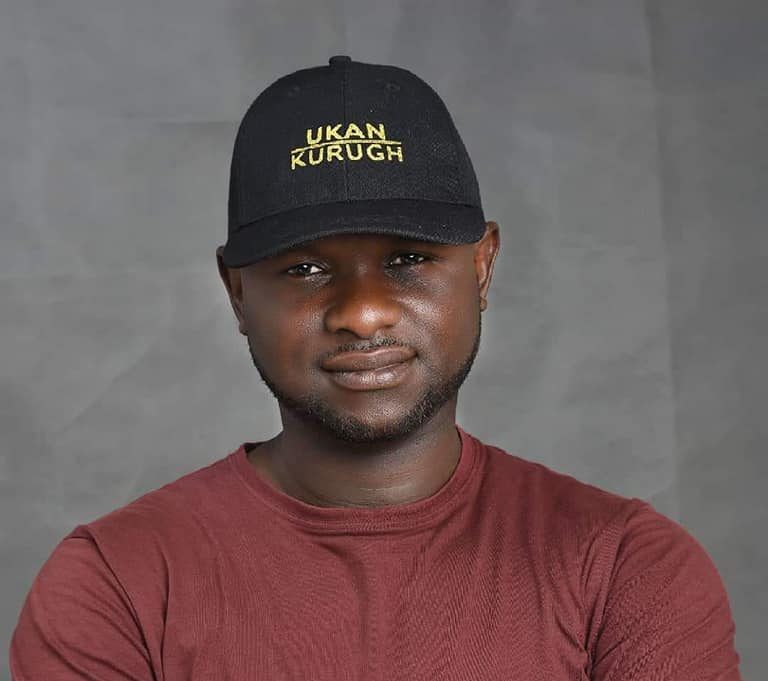 I made a post today on Instagram and WhatsApp of Mrs. Josephine Akor a farmer from zone c area of Benue state, who was knocked down by a vehicle as she was returning from the farm.

She and has been hospitalized for over 6months managing with her only surviving daughter haven lost one child before.

She needed 6 pints of blood at the federal medical center apir and was costing her N51,000 but she could not afford it nor food even and to make matters worse, her only daughter was forced to drop outta secondary school since the father with a stroke at home and mother in the hospital with a broken leg could not longer afford to cater for her.

The sad story of Mrs. Akor was brought to my by a widow by name Martha, who was also a patient at the hospital but could not hold her self again knowing the condition of this woman was worse off.

I immediately made the post and my friend Ene Ochoga who has always come to my rescue on such cases, put up a call and said: “UK you need to go save that woman’s life now, and iv sent the sum of N56,000 to your account”.

I got up without hesitation and called a friend, fuelled his car, picked up Martha who told me about the case even when she was discharged just barely 3hours ago and we zoomed to the hospital.

We got there and spoke to her and the daughter encouraged her that all will be well and then gave her the money.

Tears rolled freely not from her and other patients in the ward but me also because she least expected anyone to come to her rescue since said she knew nobody and we never told her we were coming either.

This is indeed is a proper essence of living on planet Earth and once again the social media has saved another life.

My worthy appreciation goes to Ene Ochoga who acted promptly to the message on the social media and I wanna say to you Ene, God bless and replenish for you in a million fold where ever you took that money to bless and save a life today. 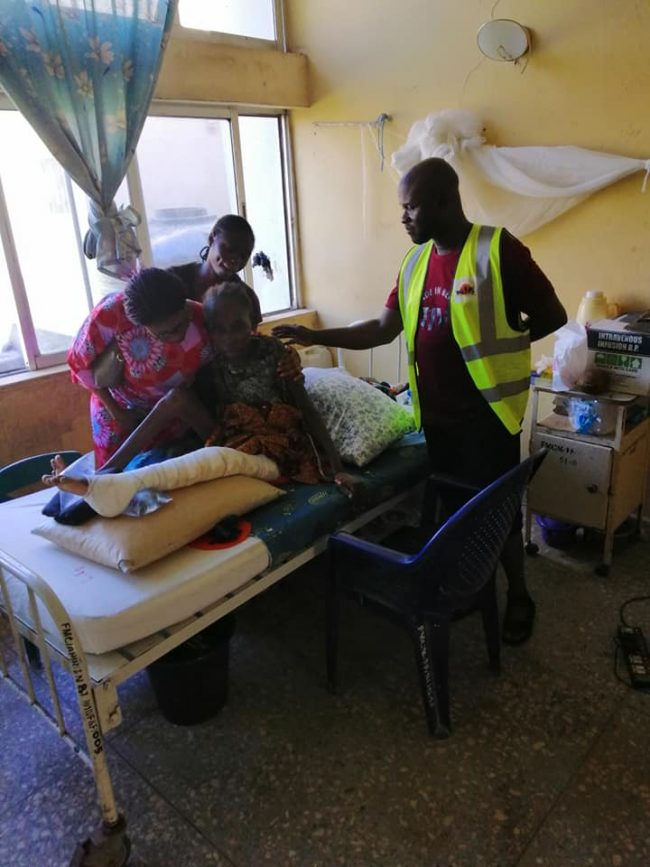 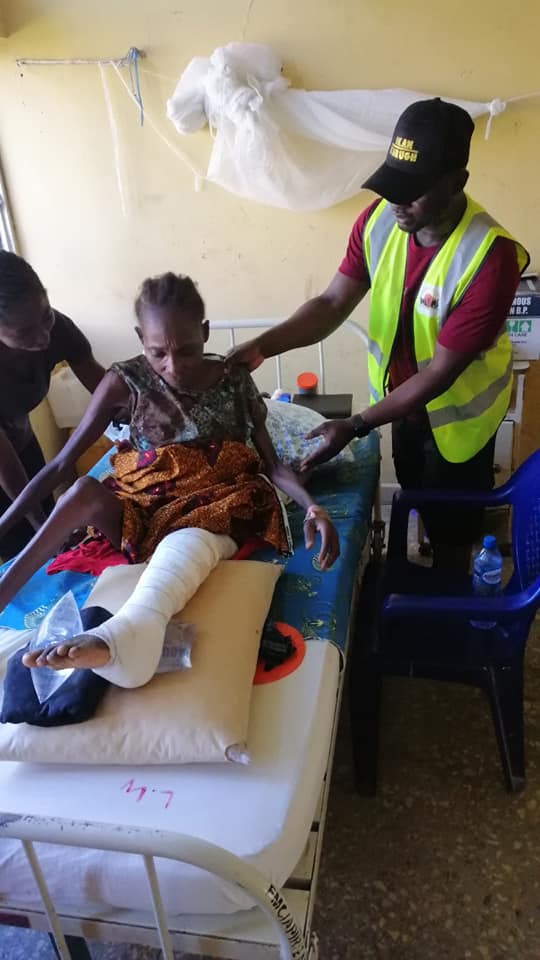