Is Don Jazzy Richer Than Davido? #No 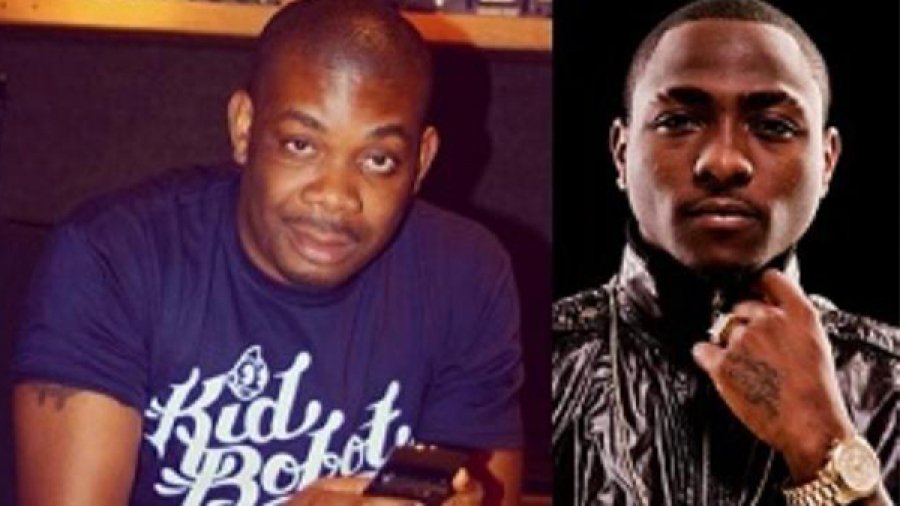 Nigerian musician fans are known for being inquisitive and most times want to know everything about their pop stars.

A fan on Instagram during question and answer session called out Michael Collins popularly known as Don Jazzy asking him if he is richer than David Adeleke known Davido.

Meanwhile in his response, Don Dazzy admitted that Davido is richer than him.

When asked by one of his fans if he was richer than Davido, Don Jazzy simply said, “nope.”

He also explained how he was able to sustain Mavin Record despite having issues with big artistes like D’banj, Dr Sid, Ikechukwu, D Prince and the rest.

Six pack are not as attractive as men who earn six figures, Reno Omokri says as he reacts to Regina Daniels marriage with old politician
Simi Is Pregnant, White Wedding Cancelled
Unilag slay queen leaks after s3x video with DMW artise, Peruzzi
You Did Not Sell Out The O2 Arena – Fans Call Out Davido