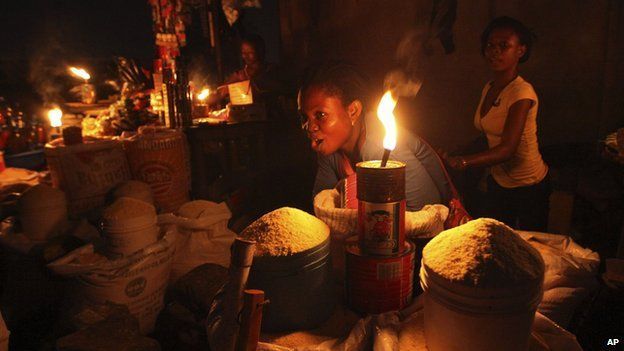 The Ebonyi State Judiciary Headquarters adjourned the National Assembly election petition tribunal to adjourn sitting in Abakaliki due to lact of electricity.

The power outage made the courtroom very uncomfortable for everyone as they waited in vain for the Enugu Electricity Distribution Company to restore power.

The tribunal scheduled to commence sitting at 11 a.m could not start until an hour after. The tribunal Chairman, Justice S. H. Aprioku, appeared apologised that the lateness was as a result of the power outage.

The Independent National Electoral Commission (INEC) had on February 25 declared the candidate of the PDP, Lazarus Ogbe, the winner of the Ikwo/Ezza South Federal Constituency.

But the candidate of the APC, Chinedu Ogah, asked the tribunal to declare him the winner of the election.

The tribunal chairman after listening to the submission and prayers of counsel to the petitioner sought the leave of counsel to both parties for a 15 minutes adjournment, which was unanimously adopted because of the power outage.

Within the period of the adjournment, power was restored at the complex which prompted the tribunal to reconvene. Just as the tribunal was about to commence sitting, the power went off again.

Mr Aprioku adjourned the hearing till Friday, May 17 for the continuation of the hearing.