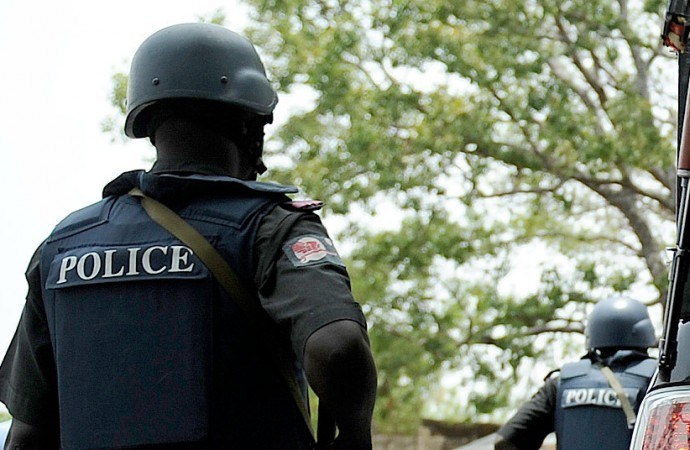 The Edo State Commissioner of Police, Mohammed DanMallam on Sunday confirmed the killing of Kelvin Izevbekhai, lecturer at the Igbinedion University, Okada, in Edo State

He was killed by kidnappers when he an attempted to escape.

bid when the victims were being marched into the forest by the kidnappers. It was reported that the abduction occurred near Okada junction along the Benin-Lagos highway.

“Unfortunately, one of the passengers who tried to escape during the abduction was killed by the gunmen.”

“The police went after the kidnappers in the bush and succeeded in rescuing the victims.”

Reacting to the ugly incident, Jide Ilugbo, the PRO of the university said the killing was “barbaric.”