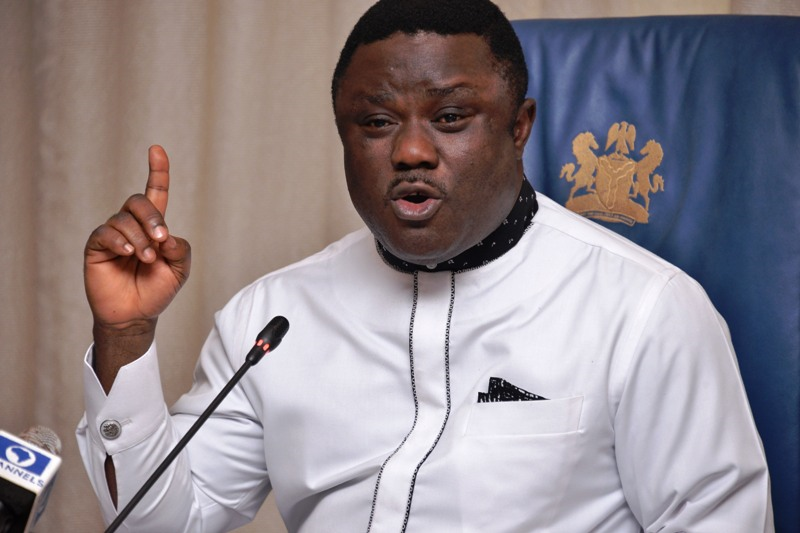 The Governorship candidate of the Peoples Democratic Party in Cross River State, Prof. Ben Ayade has been declared the winner of the Saturday election by the Independent National Electoral Commission.

Ayade, who pull a victory in all the 18 local government areas of the state and defeated his opponent with a margin of 250,323 votes.

The incumbent governor scored 381,484 votes to defeat the candidate of the All Progressives Congress that scored 131,161.

The INEC returning officer and Vice-Chancellor, Federal University of Petroleum Resources, Effurun, Warri, Delta State, Professor Akii Ibhadode, stated that the candidate of PDP scored the highest number of votes and fulfilled the requirements of the law and was returned elected.