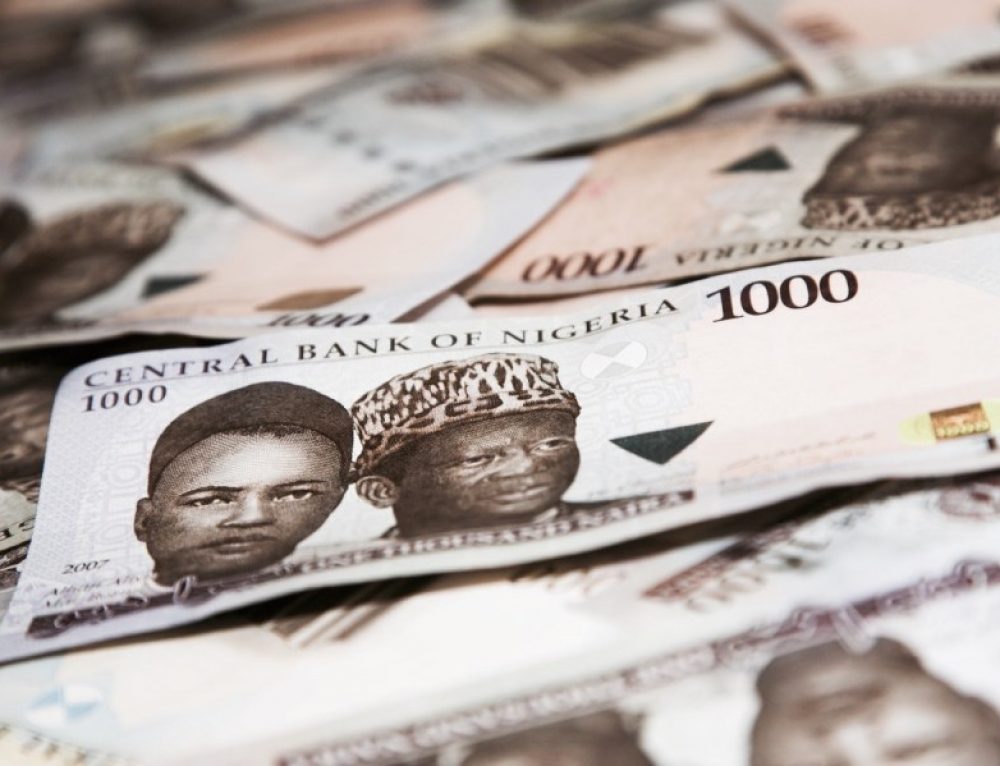 Barring any unforeseen circumstances, an Ilorin-based NGO, Salman Shagaya Foundation(SSF) under the leadership of a former PDP House of Representatives aspirant in 2015, Alhaji Sheriff Shagaya are set to give over 700 people relief money on Saturday 29th June, 2019.

According to the press statement by their spokesman, Ibraheem Abdullateef, the traditional empowerment which comes up every three months is one of the Foundation’s way of encouraging self- sufficiency by giving them token for petty trading.

He said there’s an increase in the numbers of beneficiaries this time against the 600 that were given last time because of the pressing needs reach more people deserving the empowerment.

Alhaji Sheriff noted that he’s delighted he has the grace to impact the people in his own little way.

“It’s delightful our 14th empowerment scheme is just few days away. I feel great imagining the smiles on the peoples’ faces and that’s enough an inspiration. I can only hope they use the money judiciously.

We have remained resolute in giving support to the people financially, educationally and economically because we are aware the government cannot do everything.

For the past five years, I have continued giving at least 400 people #10,000 relief money with the hope to ease their burdens.

It’s my hope the beneficiaries do use it right to give us the joy of seeing an improved condition of living amongst our people”.

Alhaji Sheriff explained further that the beneficiaries of the #10,000 financial relief are the aged, widows, traders, start-up artisans and other needy bodies. He said they are expected to start a petty business with it or add it to their trading to ease their living.

Hon. Sheriff assured the people that he remains committed to serving humanity and there’s no stopping for whatever reasons.

Meanwhile, he thanked the general public for their support and implored them to continue encouraging them to do more for the society.

Loading...
Newer Post
What’s the truth about Oluwo’s claim that Ontario is bigger than entire Nigeria
Older Post
Daddy Freeze applauds man who asked Wole Soyinka to vacate his seat in the plane