Iker Casillas Speaks On His Hope To Return To Spain Someday 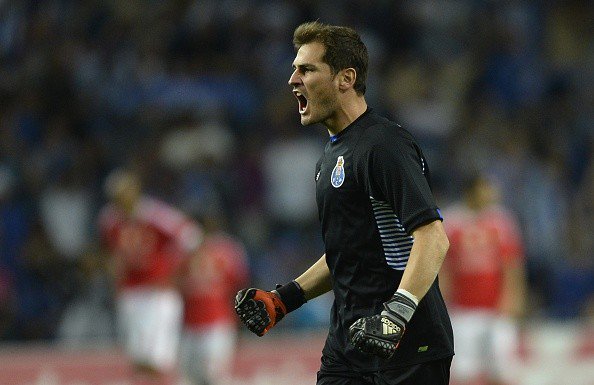 Former Real Madrid goal keeper, Iker Casillas, has revealed that he would love to play in Spain again.

Casillas who left Madrid for Porto in 2015 spent 16 years with the club, winning five LaLiga and four Champions League titles.

Although is deal is set to expire at the end of the season he is expected to sign a two-year extention deal.

Casillas who had 510 appearances hope to return to Spain to add to his appearances.

“I have been lucky enough to compete in La Liga and unfortunately I am not there at the moment.”

“What I did with Madrid will be difficult to relive, and to repeat those successes would be very complicated.”

“My time at Madrid is in the past, but I would love to return to La Liga,” he told reporters on Monday.”