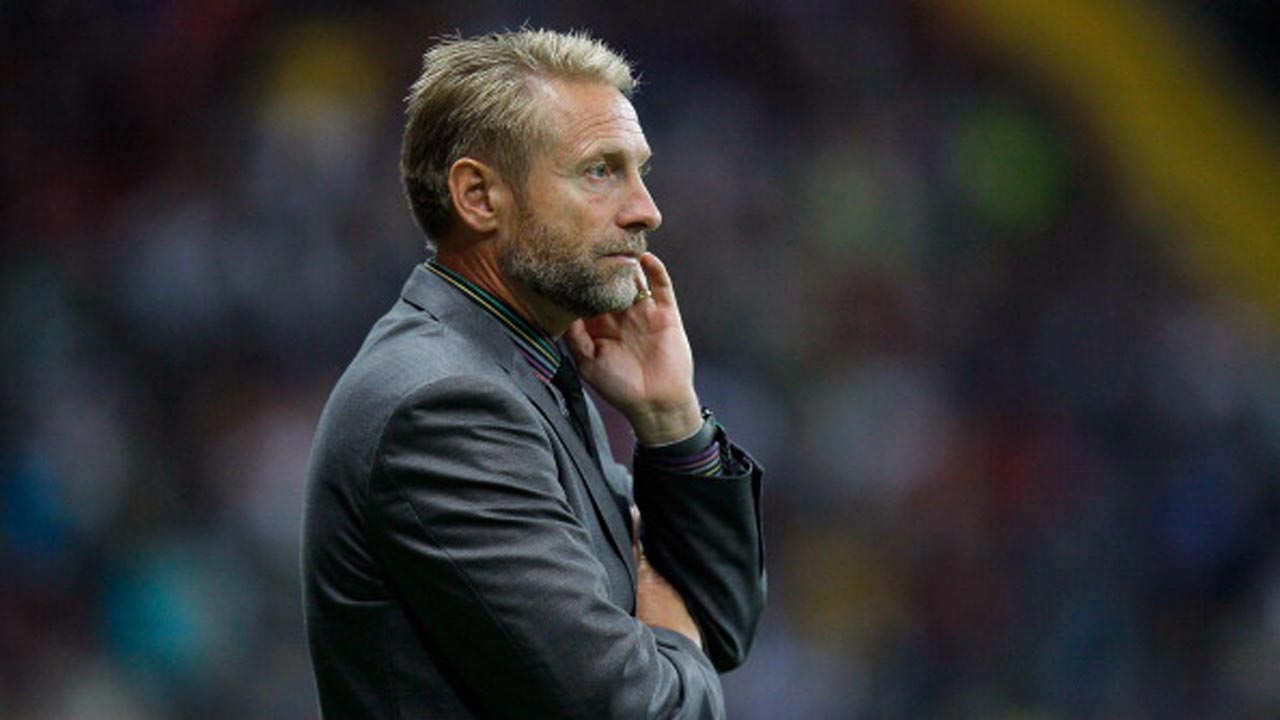 Corinne Diacre, Les Bleues head coach, has narrated how the Video Assistant Referee (VAR), helped them to secure victory against Nigeria’s super falcons on Monday for awarding them a penalty at the ongoing FIFA Women’s World Cup at the Roazhon Park in Rennes.

“No, I’m not [satisfied]. I think I’m always going to be asking my players to go that one step further. Yes, we were able to secure this third win, even though it wasn’t easy for us. I think because it was so difficult, it makes the win all the sweeter.”

“At that moment, we could only wait, wait for the decision of the referee. If the goalkeeper does not have one foot on the line, there is a rule that says it is to be withdrawn, and it is very severe. The VAR has decided tonight [Monday], today it was in our favour, the next it may be against us, I have nothing more to say,” Diacre told the media.