How To Subdue Depression (for Students) 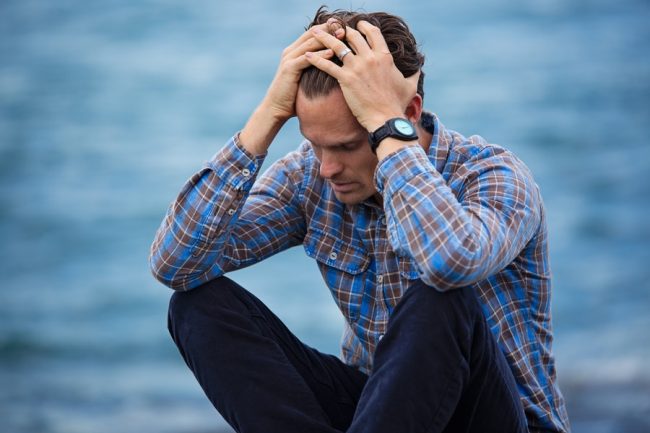 So, I decided to share my story about how I strived with depression and how I overcame it. If you are depressed – this will help a great deal.

First and foremost what is “depression”.

Depression according to Wikipedia means “a state of low mood and aversion to activity that can affect a person’s thoughts, behavior, feelings, and sense of well-being”.

How my depression started?

(I’ve shared this story before)

In the early hours of one beautiful day in 2015/16, I was in my room (hostel) and a brother came to me and told me about this latest investment platform.

He said this one is reliable and different from MMM.

He said anytime you need your money, you can get it back.

All I needed to do was to refer people (the more I refer, the more money I’ll make) but if I can’t he’ll help me and I’ll pay him some bucks (I paid him).

Prior to this time, all I knew was for you to be rich you must have an investment.

So, I felt boy this is your opportunity and like people say “an opportunity lost can never be regained and so I plunged into it.

I withdrew over #15,000 from my account (can’t remember the exact amount).

I gave him the money and in return, he gave me a form to fill.

(Mehn…you need to see the way I was happy, I was like yoh! I’m a potential millionaire.)

He assured me and told me I made the right decision (see me the name of the organization I invested into, I don’t know. The credibility of it, I don’t know – all I wanted was – the money. I in my ignorance didn’t even know it’s a Ponzi scheme).

READ ALSO: The Basics of Investing in Property for a High Return On Investment (ROI)

I got to my room and told my roommate about it and he was damn mad at me for not telling him before casting my net into the river.

He said he doesn’t believe in this rubbish I called investment.

I was like see bad belle wey no want me to get “the bar”, I ignored him.

Few months down the line, I needed money to sort out some pressing needs and so I went to meet the guy (who brought the investment idea to me).

There and then I got the shock of my life.

He told me the website crashed, this and that.

He furthered by saying he lost too.

I was still trying to figure this out when I remembered another brother who I gave some amount of money to keep.

(What happened with this second bro was that I do use his atm to withdraw since I lost mine.

I gave his account number to my friend who sent some amount of money to me.

In order not to spend the money anyhow, I asked him to keep a certain part of the money for me.)

So, I went to him and asked for my money which he gladly told me some issues came up and he had to settle them with my money.

On hearing that I was dumbfounded.

I felt my whole world was crumbling down and then depression sets in. 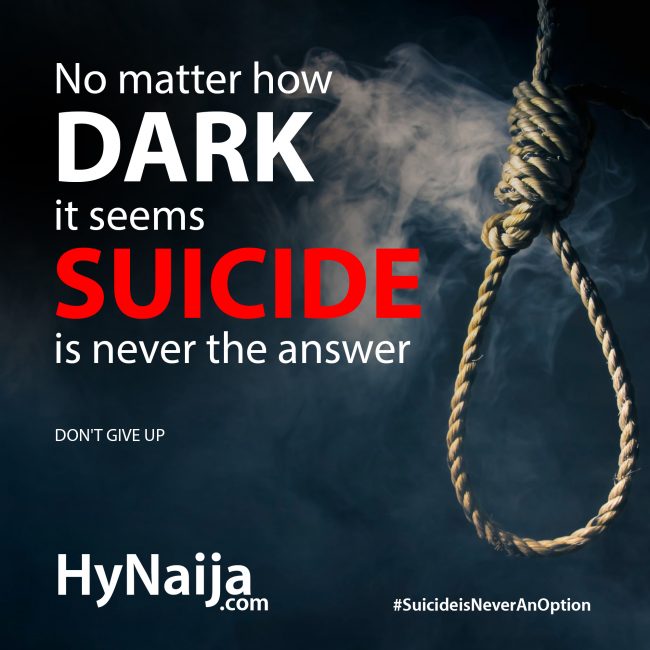 Come to think of it, I desperately needed the money to run my assignments, buy textbooks and run my EDP project.

I couldn’t call home to ask for money.

Guess what, for the next two months I drank garri happily so to say.

I ignorantly made a decision not to trust anybody in this life again because the people I trusted betrayed me.

Until recently, I missed out on an amazing investment opportunity because I used to think everyone would do the same thing – scam me (permit me to use this word).

Alas, I was wrong because Friends who invested are smiling now.

I then realize there’s more to life than depression because in the real sense I just found two humans who are not trustworthy and responsible.

When all this happened my life turned up-side down.

I became a bitter person.

I kept to myself, my self-esteem became dead.

I had unexplainable mood swings.

Restlessness and sleeplessness also came on board.

NOTE: Here are the symptoms of depression as experienced by me.

How I conquered depression?

It was so serious I nearly defied my admission and by then I was about to enter my final year but thank God I didn’t quit.

Ok, let me continue with how I conquered this beast called “depression”.

I went for a cell meeting on Sunday evening.

When I got there I saw a lady, she was just the only one in the room.

I was shy and I decided to keep to myself and wait for others to come.

She asked me questions concerning my academics hoping to start a conversation with me.

I ignored her but she was persistent and so, I began to talk to her (I narrated my story to her).

I told her I was fed up with schooling and I intend to quit.

She was surprised and amazed by how a young guy like me wanted to ruin my life because of two beings.

She advised me and even called a friend of hers to counsel me.

After that day she would call and message me to advise me.

Gradually, she became a close-friend and whenever I had issues I told her.

She would listen without condemning me and she would advise me.

This went a long way as it helped me out of depression. 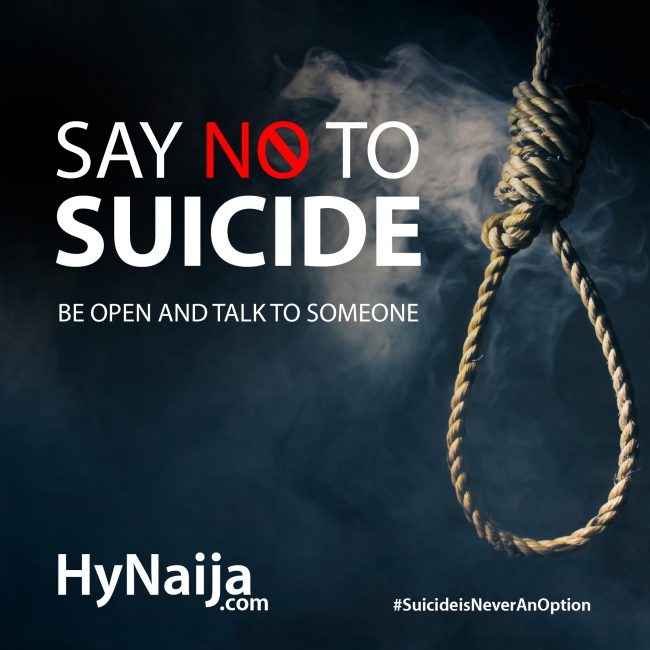 NOTE: When you are depressed please try sharing your problem with the right persons so you could be counseled rightly.

The earlier the better.

You might also consider seeing a professional to help you with this; if the need arises.

Please don’t keep to yourself.

Make sure you talk to someone.

The positive emotions to embrace (according to Sam Adeyemi) includes: