How Men Think – All You Must Know 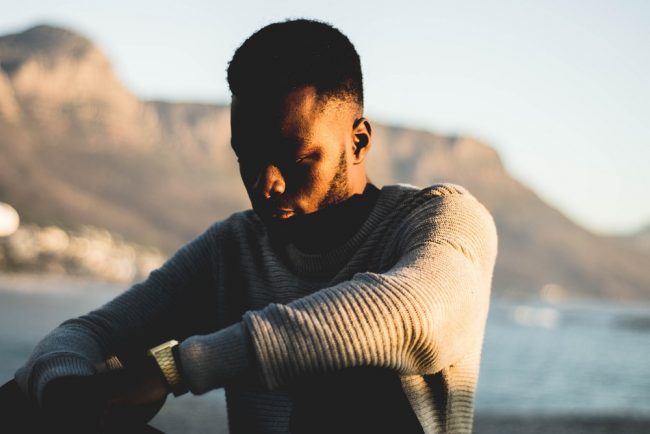 How men think is perhaps the most single asked question by women about men. Each month over 135 thousand women ask this question.

On the other hand only about 90 thousand men ask how women think.

For many years we have been told that women are far more complex than men, yet statistics show that women asked more questions about how men think than men do women.

You can argue that fewer men ask questions about women because they don’t want to even bother.

On the other hand, if you are analytical, you argue that the reason why more women ask how they think than men ask how women think is the fact that there are more woman than men.

So how do men think?

How they think is simple.

But then of course each relationship expert has his or her own theory, views and opinions.

I have a few simple answers.

Each one of these men are unique in their own ways.

They have their own value systems, wants, needs, personalities and cultural beliefs.

Taking all these differences into consideration, it will be deductive to reason that all men think the same.

However, men as species posses genetic qualities that makes them fundamentally the same in just a few ways and in how they think about certain specific things.

How they think about women as their equals.

This information was gathered from surveyed responses.

In other words, if their girlfriend or wife is experiencing some sort of bodily pain, the man will offer her a solution by asking the woman to take a pain killer, but more often a pill might not be what the woman wants.

She may just want to talk about how she feels and would appreciate the man listening.

How they think about marriage.

A woman in a relationship will decide to marry the man without friends or family approval.

On the other hand, many men seek the opinion family and friends.

They do so in two ways.

For example, once he begins to consider marring the woman, the man will take the woman home to visit family and to have an idea what his family members think of his girlfriend.

The second way is they will ask their male friends they trust a question like, “she wants me to marry her. What do you think?”

How they think can be generalized if we talking about genetic behaviours such as I have mentioned above.

We can go on and on but you get the picture.

How they think about a problem is fascinating.

In my experience, almost all women with problems already know the solution.

Often when they tell their boyfriend and husband, they are not seeking advice or want to be told what to do.

They just want to talk about it.

On the other hand a man will state the problem and expect to be told what to do or what the solution is.

These are some of the genetic similarities that make men the same in some ways.

But because men come from different cultures, ethnic back groups, skin colours and so forth, any woman who wants to know how men think can follow this simple advice.

ASK your man how HE thinks and he will tell you.