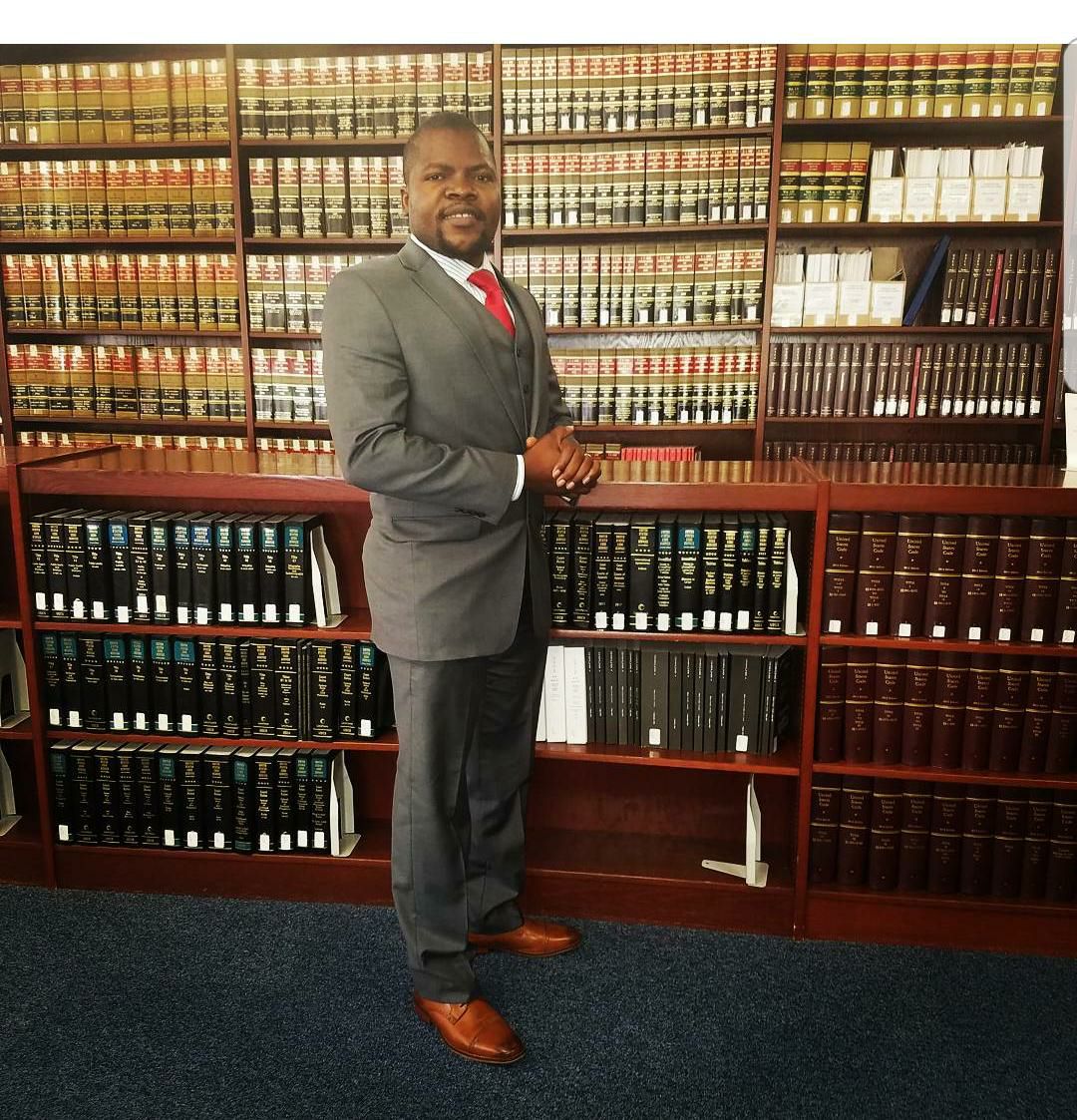 As We Begin a Dramatic (Political) Week, Here Is What You Need to Know About What Is Driving Politicians’ Actions – A Primer on Due Process and Necessary Process.

BY AKINTUNDE ADEYEMO (JD) – Let them fight; let them tear themselves apart; let them expose themselves. Please, excuse my tautology.

As for fleeced citizens, who formed their voting bloc, they don’t have strategic insights into politicians’ thoughts—they move wherever their masters move.

I don’t understand, however, why some learned people, particularly well-versed political and social scientists, have chosen to allow their sentiments to rob them of their analytical writings.

Do they not understand that, in America, federal agents don’t need to contact President Trump to arrest a judge who has broken our extant laws (did they not read about West Virginia Supreme Court Justice Allen Loughry – “SUSPENDED West Virginia Supreme Court Justice Allen Loughry was arrested by the FBI Wednesday morning and will face 22 federal charges after a grand jury meeting in Charleston indicted him”).

Can you stop talking about your made-in-Nigeria DUE PROCESS? If you are seriously interested about following the DUE PROCESS, the conflicted CJN should have immediately recused himself, giving his peers a chance to immediately impanel a committee to look into the matter, but the CJN quickly applied DUE PROCESS (scratch that) NECESSARY PROCESS to indefinitely postpone a scheduled meeting of the NJC, a body mandated to review allegations against justices.

You are talking about following the DUE PROCESS, but all ACTORS involved, including the most learned of them, were using NECESSARY PROCESS to avoid the administration of justice.

When people are talking about a lack of DUE PROCESS in this hot-topic issue, they are not looking at every angle, for they are laser focused on a particular angle that appeals to their cognitive bias. On this matter, you should watch Falana’s argument – he chastised all parties involved. Like I told you on Friday, our problem in Nigeria is not DUE PROCESS, but AGIDI (STUBBORNESS). Is that not apparent to you?

If they implicate themselves, it is good for you and I. Is it not? Hopefully, in the future, if one of my articles can be practically implemented, after proper investigations, we can ban all of them from contesting in elections (did I not share with you how they are doing the same thing in Italy)?

Have you not heard of the “the Judicial Procedures Reform Bill of 1937 (frequently called the court-packing plan) – a legislative initiative proposed by U.S. President Franklin D. Roosevelt to add more justices to the U.S. Supreme Court”? Why? At the time, those justices were mostly in favor of conservatives.

Today, Democrats are already talking about doing the same thing (such a legislation is dead on arrival at the White House, though). Why? Right now, most of our justices (5) are Republicans, and they will hardly rule in favor of Democrats (4). If the best lawyer in the world argues about stripping Americans’ right to own a gun (the Second Amendment to the United States Constitution) before the current Supreme Court, which is led by Chief Justice Robert, a Republican, it won’t fly (the outcome will likely be a 5-4). Why am I telling you this?

Justices are not aliens, for they are like you and I – they support different political parties and candidates (Associate Justice Ginsburg, a Democrat, couldn’t hide her disgust for Trump. “Asked what if Trump won the presidency, Ginsburg said: “I don’t want to think about that possibility, but if it should be, then everything is up for grabs. Interview July 8, 2016 with New York Times”). She was sarcastically referencing Trump’s lewd comment about women (“grab by them by the pussy”).

Nigerian justices, like American justices, have political preferences. Oh, don’t act like you didn’t know about that. Aba!

My playbook says that you’ve not seen anything. My understanding of a client state tells me that this is just an episode in a season film. My knowledge of comparative politics in other similarly situated corrupt countries, such as Bangladesh, Iraq, and Pakistan, gives me a clear insight into how corruption works.

The entire system is corrupt; as you’ve been cajoled to believe, they are not preserving institutions, for they are clearly doing what savvy political observers know, but are too afraid to say (“they want to appear cool”) – PROMOTING THEIR SELF INTERESTS. Shrewd politicians cloaked their intents in a way that makes them look like defenders of the GREATER GOOD FOR ALL. Unfortunately, their ultimate goal is different – THE PURSUIT OF POWER BY ALL NECESSARY MEANS.

You (yes, you) don’t see it, which is why your slogan is DUE PROCESS, but, in their own minds (calculative politicians), they have no IOTA OF DOUBT that only NECESSARY PROCESS can guarantee victorious outcomes. They use an army of lawyers, who have been enriched in their pursuits, to intimidate their opponents, and legal minds start confusing ordinary people (you don’t need 23 top lawyers to confuse you, for just 3 law students will suffice). Nobody understands this system than Saraki.

One of the most underestimated politicians in Nigeria, in my own opinion, is SAVVY SARAKI. At the beginning of this presidency, SARAKI was the central figure, using DUE PROCESS (scratch that) NECESSARY PROCESS to blatantly become the Senate President, and ushering the biggest threat to the Buhari’s presidency.

As Buhari finishes his first term in office, the same ghost (Saraki) from his past resurfaced – taking another central role in a bid to finish his unfinished business, using his political dagger to end the Buhari’s presidency. It was never about building an institution; it was never about fighting for the greater good of all; and it was never about our ethnic and religious differences: It was (and it is) a QUEST FOR POWER.

Here is your playbook for this dramatic week (yes, it is going to be a dramatic week): Do not rush to judgment (try and understand what is driving their actions). Be guided.

Have a great week.