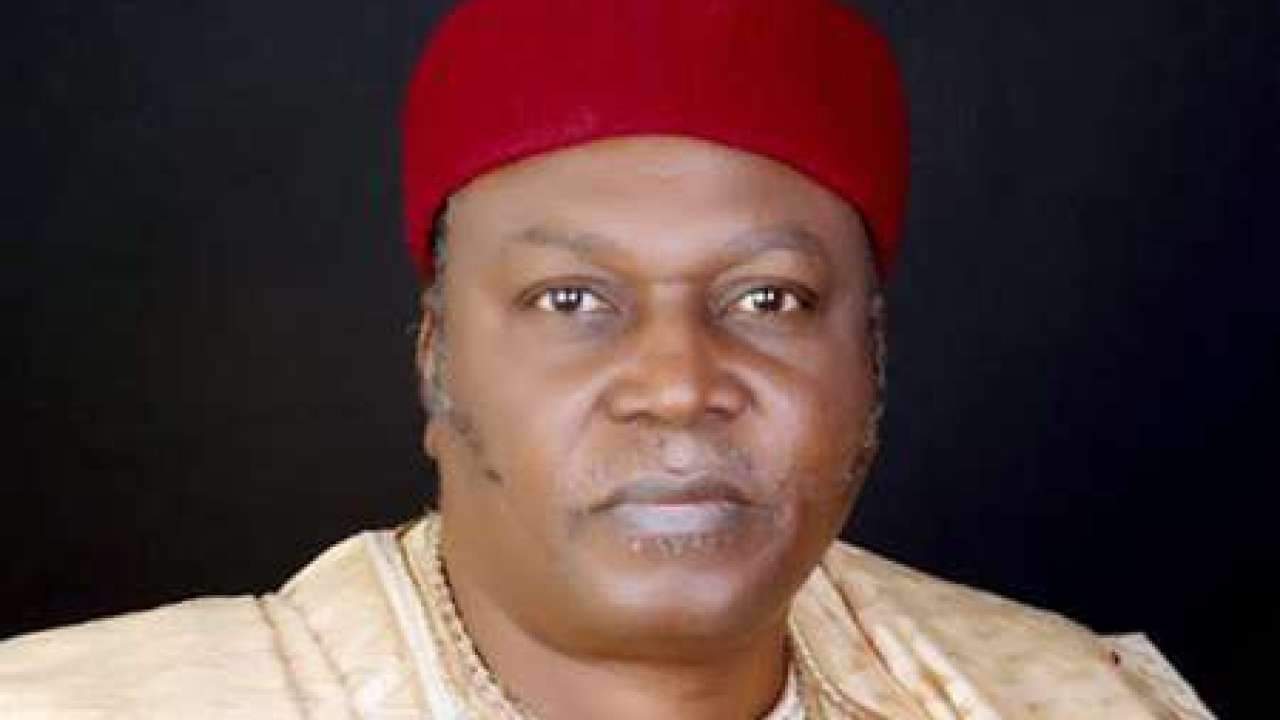 The curfew which was earlier imposed on Jalingo by the Taraba State Government has been lifted.

The curfew was imposed on Jalingo shortly after the announcement of the governorship results by the Independent National Electoral Commission to forestall the breakdown of law.

In a statement released by the state Governor, Darius Ishaku through his Chief Press Secretary,  Alhaji Hassan Mijinyawa, commended the people of the state for their patience during the curfew and call on remain law abiding.

Recall that the 24 hours curfew which was imposed on the state capital was later reduced to 4 pm to 6 am daily.