Gokada, Gokana and a Custodian’s Cause 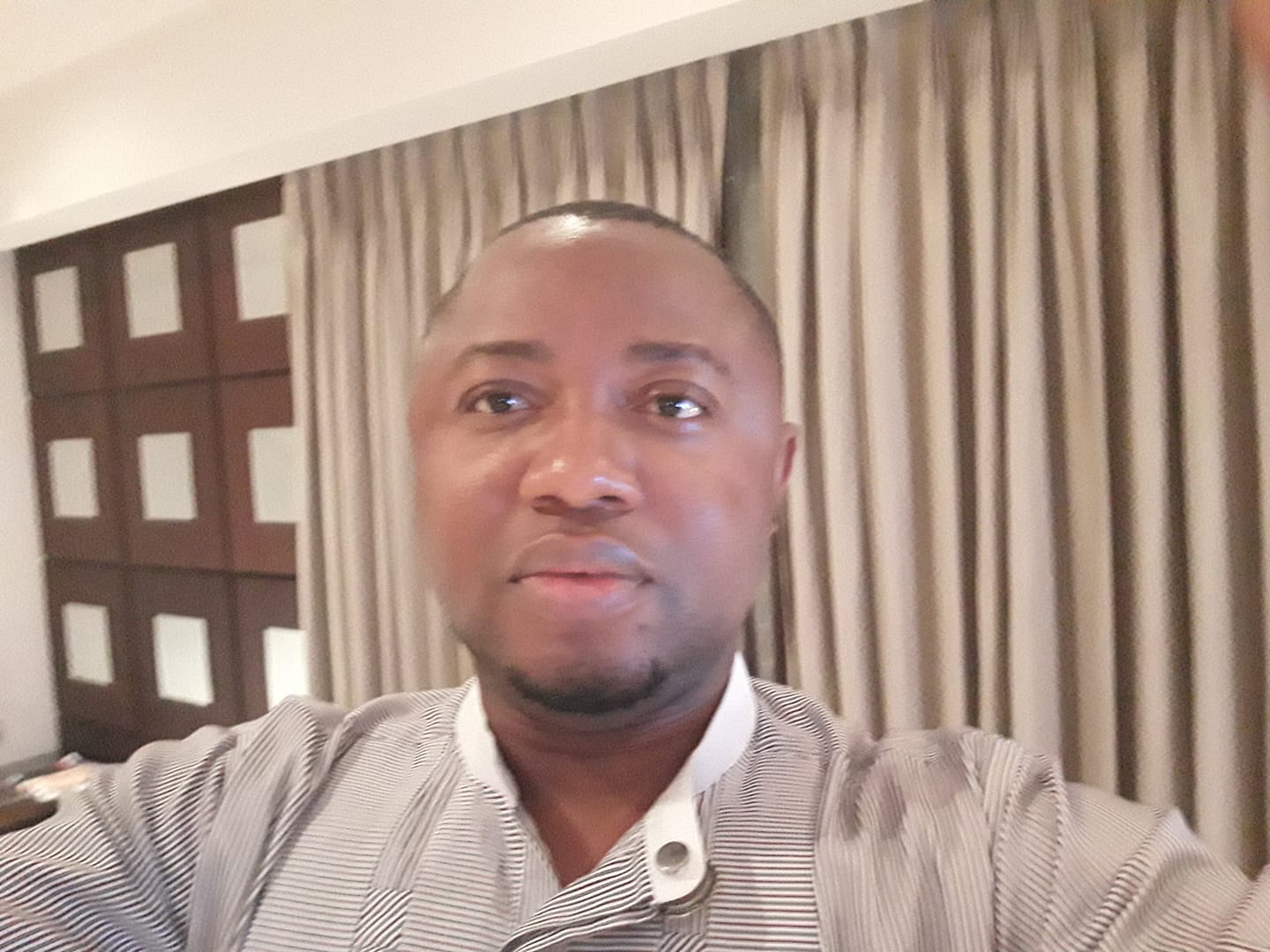 Ndume Green’s MY NAIJA STORIES… of Nigeria and Nigerians who are still thriving in spite of myriads of challenges and scepticism amongst the ‘African Brotherhood’ touched the broken patriotism-chord in me.

The story read in part:

“Few days ago, I almost missed a flight from Lagos. I had just 30 minutes to check in and was at a distance where traffic alone would gulp up about 2 hours before getting to the MMIA. I was sharing this worry with my friend in his house while dressing up when he told me there is already a Go’kada app on his phone, a new innovation of uber-like motorcycles that could come pick me and help me beat the traffic to the airport.”

“Motorcycles popularly known as Okada have been banned on popular roads in Lagos, except in the interiors. But a more organized and reinvented Go’kada has surfaced, approved to operate on key urban routes by the Lagos state Government.”

Thanks Teeh Green, my cross-border-brother journalist and friend. The “GoKada” app you mentioned in your article sounds like “Gokana” (the most populous and dogged Ogoni clan) and reminds me of the duty of the “Custodians” to reconsider their position and course of action, for the sake of posterity and act conscientiously, even when no one is applauding.

However, I have just had a new hope to try again, since I cannot change my Ogoniness, which has become a prominent part and inextricable twist in the resource-justice of this multi-ethnic federation called Nigeria.

For the sake of Ogoniland and its blighted landscape, which I hope we can remidiate before my 58th Birthday, I can muster the courage to mutter Happy 58th Birthday, Nigeria.

May Nigeria’s public spirit be resurrected at Port Harcourt cemetery where Ken Saro Wiwa and others who were never slaves of conscience were bruised, battered and burried with injustice for demanding justice from strangers who were trespassing on their ancestral lands without recourse to their ties and tittles, because they were seen as a minority by the actual minority.

May power return to the actual majority who are the marginalised minority in Nigeria in the days ahead… from the Plains of the Plateau where ‘warfaring’ Herdsmen JOStle their cattle amongst the crops of Jos farmers and visit death on those who also ask why?… to the Basin of Benue River.

May trust and truth grow amongst Nigerian youths so that they can have the courage to face their fears, take action beyond the cowardly veils offered by the flipside of the new media so that they can reclaim what is left of a bleeding and bleething nation.

May wisdom return to the elders of Nigeria so that they would remember that the walls they have built around themselves and trusted in its safety may not stand the blast of “Gross National Ignorance” that would blow up from Boko in Bornu and blosom to Burutu creeks in the Bight of Benin or Biafra.

I pray for the Wisdom of all citizens to invest in ‘Pan African Brotherhood Education(PABE). PA BE is translated ‘Homely People’ in Gokana dialect of Ogoni. It is our brotherhood that would brings us home to the land of our dreams.

May freed slaves master the art of great stewardship so that they can manage the excitement of freedom in their freed states, to remain committed to fostering freedom of the enslaved and not further enslavement.

May the progeny of the slaves masters learn humility from the oppressive ways of their forebears and make conscientious commitments for reparations … because a Wise slave can become a master while a foolish slave master’s son may remain stuck in the illusions and delusions of Power even after slavery has been abolished.

May all Parties learn from their past and pale promises to the people and adapt to the changing loyalty of the people before they are chained outside their comfort zones in the sun, rain and night by a despairing and desperate people.

May teachers earn from earth to heaven, from the State of Osun to Osu schools around Onitsha for what they have laboured for, because a teacher’s influence affects eternity.

May the labours of the Labour union never be in vain at the negotiation table, where the Labour Leader is confronted with choice of the living people and pockets lining this Sabath day or Sunday.

And all the descendants of Adams say Amen!

Teeh Kabari O.P Agara
Loves Luutemville Lake
Because he can GoKada to Gokana
From its Banks

EXTRA: President Buhari Dragged To UK Parliament By Former Leaders With Shocking Evidences Over Insecurity (FULL REPORT)
President Buhari is mentally and physically unfit to continue In office – CUPP file lawsuit against him
JUST IN: British Prime Minister To Resign In June
Why the strike was called off – ASUU