Georgina Onuoha Call Out Celebrities Who Campaigned For Politicians 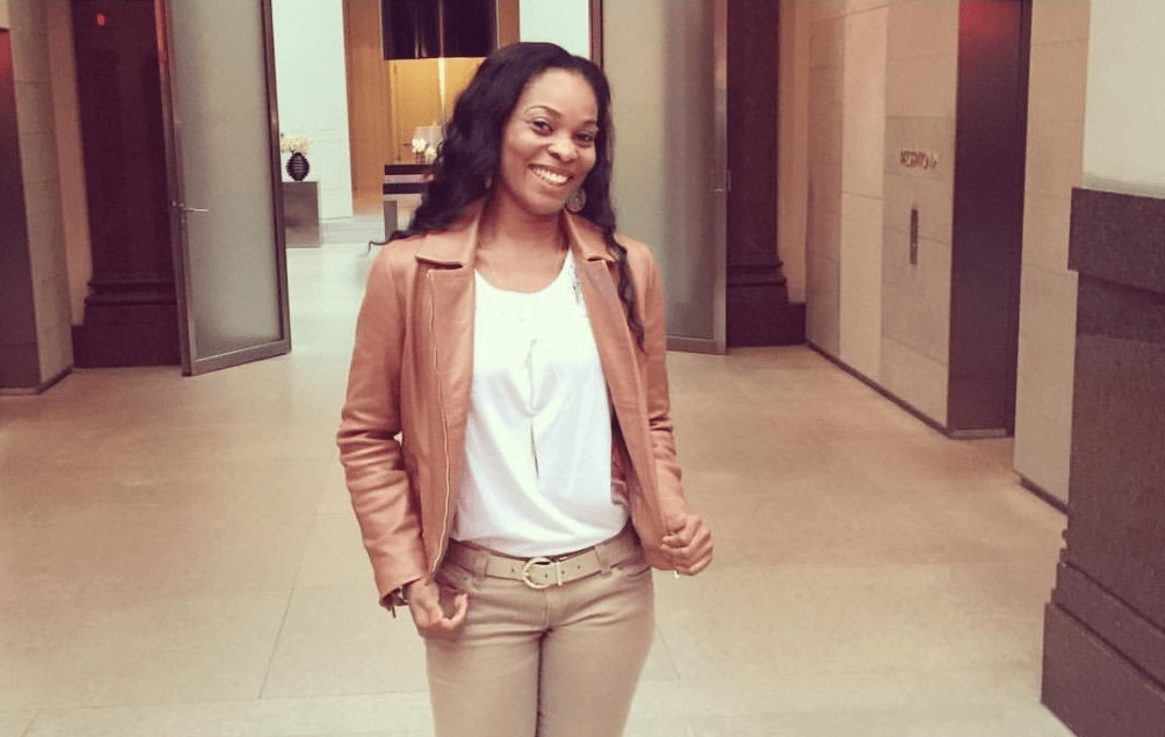 Nollywood actresses, Foluke Daramola and Georgie Onuoha following the announcement of the Presidential election result took to their Instagram to exchange words over their political views.

The drama started when Georgina shared a video of APC National chairman, Adams Oshiomole, mistakingly using the word “rigging” in place of “defeat” during a press conference last year.

The actress after sharing the video online took time to ask her followers if she heard right.

Foluke who the post did not go down well with cautioned Georgina to stop with the inciting post.

“What are u saying? Is that not a mistake? Besides did Buhari win in Edo? Pls @georginaonuoha stop all these incitements abeg just stop pls” Foluke wrote

“@folukedaramolasalako my darling, from the abundance of the heart, the mouth speaks. Too grave a mistake for a man who led the labour union for years. Given we all make mistakes or have slip of tongues, but to incorporate rigging? Nah.. nothing like “misspoke”. I wish Nigerians as a whole the very best. The level of our ignorance is palpable and perplexing. Actually, the TV responded this was during the Osun state election that involved the Adeleke’s.”

“To my fellow celebrities!!
If you take money from politicians, campaign for them because I know most of you get paid to fool yourselves. Please do me a favour and shut up your mouth because you are part of Nigerians problem. You get compromised and expect respect.. No you will not get it from me. You don’t have the moral integrity to persuade anyone because you are compromised. In any advanced country, celebrities push for fair governance and issues that affect their fellow citizens. They contribute their own money to politicians not the other way around. Why would would I expect anything different when all of you are poor both mentally and financially yet, you portray a false image of your financial status on social media and behind the curtains you beg money for rent and feeding. And exhibiting all your fakery online. To you all it’s all about money rather than integrity.”

“I don’t care if you voted for Buhari or Atiku, I am and will never throw my support for either of these men. Same people that have ruled and ruined this country since the inception of our independence. For the fool sliding me DM to launder a positive image of Nigeria? Listen up scum, our collective duties is to speak the truth even when it’s uncomfortable. While the election was peaceful in some parts of the country , other parts were not. But to give a false narrative or gloss over a positive image of a free and fair election is a crime and malpractice as well as disservice to your followers. Use your platforms for the better good of a common Nigerian and not to enrich your pockets, brand and selfish interest.”

“Enjoy the money now and your generation suffer for your scrupulous stupidity. I don’t endorse politicians, I don’t campaign for them because if I Do, I lose my moral integrity and you bet, I can’t give up that. You can’t eat with the devil and have the moral authority to call it out. I wish my country well, it is our responsibility to accept the out come of the elections regardless of our perceived out. If you can work with the new elected president do so for the better good of our people. I wish him best of luck in governing our people as a nation. God bless Nigeria ??.”