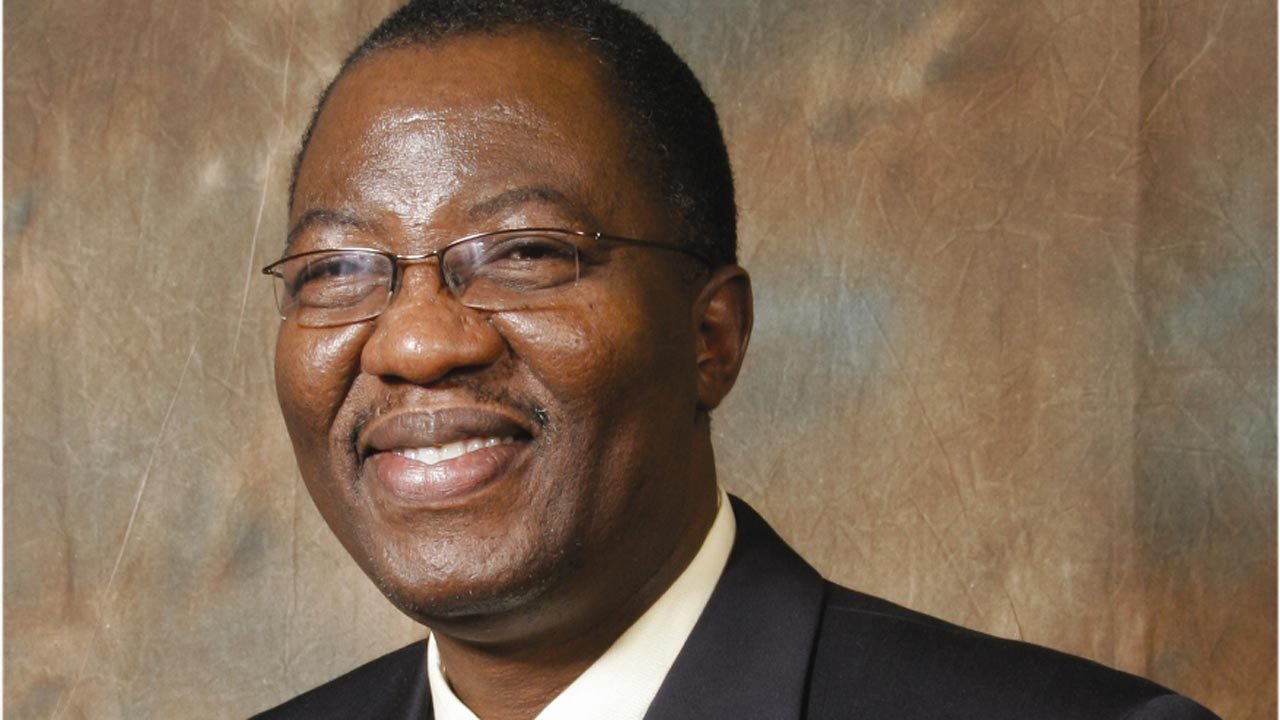 Former Governor of Ogun State, Gbenga Daniel has revealed that his reason for duping the Peoples Democratic Party is due to his followers calling for him to defect to the All Progressives Congress.

The former Director-General of Atiku Abubakar Campaign Organisation, revealed this after he resigned his membership of PDP and revealed that he was quitting politics.

The former PDP man called on his supporters to a meeting at his resident in Sagamu and he was reportedly told that they were satisfied with his decision to quit PDP however they called on him to lead them to APC.

Report revealed that he played a major role in the emergence of APC’s governorship candidate in Ogun State, Dapo Abiodun.

The APC governorship candidate defeated Adekunle Akinlade of the Allied Peoples Movement with less than 20,000 votes.

Abiodun expressed gratitude to Daniel during a private meeting which was held after he announced that he had left PDP.

Daniel while speaking with newsmen stated that his supporters were mounting pressure on him to lead them to APC.

Asked if he was ready to join APC, Daniel said, “What else can I say? My people have spoken,”  he said.

APC Speaks On Not Challenging Wike’s Victory In Court
APC Shares Its Thought On Removing The Sultan Of Sokoto
PDP Call On Osun State Governor, Oyetola Not To Appeal Tribunal’s Judgement
APC Call On Security Agencies To Hold Kwankwaso Responsible For Any Violence In Kano State
APC 65 Gbenga Daniel 1 PDP 77