Former BBNaija Housemate, Alex Accuse Bambam Of Been Fake While In the House 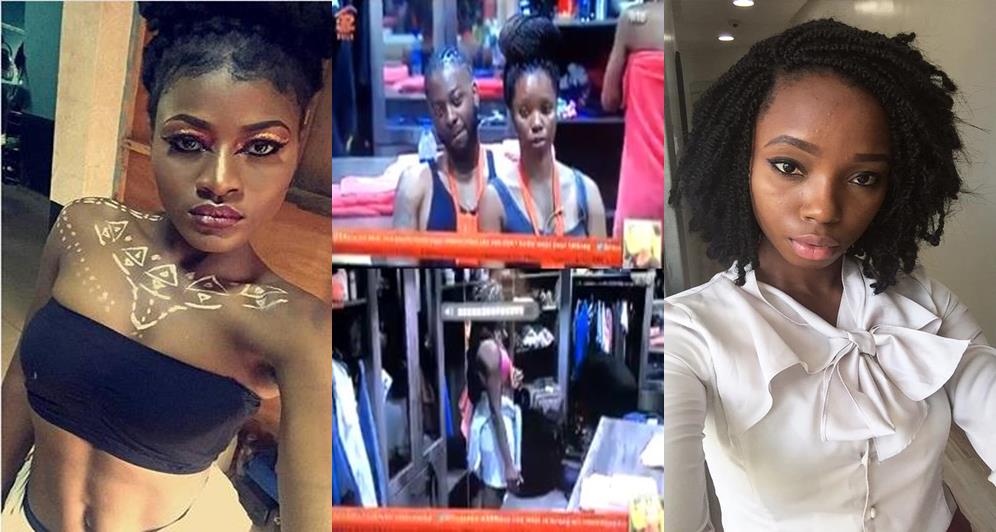 The Big Brother Naija show which will be conducted in Nigeria this year is expected to kick off in few weeks time.

The former housemate in the show, Alex on Monday called out a colleague of hers in the 2018 house, Bambam.

The reality show star in her statement claimed that Bambam lived a fake life while they were all in the BBNaija house in 2018.

Alex stated this on Monday during the “DoubleWahala Reunion” which was hosted by Ebuka Obi-Uchendu.

While explaining the reason behind her statement that Bambam was fake while in the house she said:

“Yes I would say BamBam was fake because she was always looking at the camera while in the house. She lied that she didn’t know how to speak pidgin but spoke pidgin with accent after one party.”

Bambam while reacting to the claim stated that Alex was wrong and she might have been staring at the camera unconsciously.