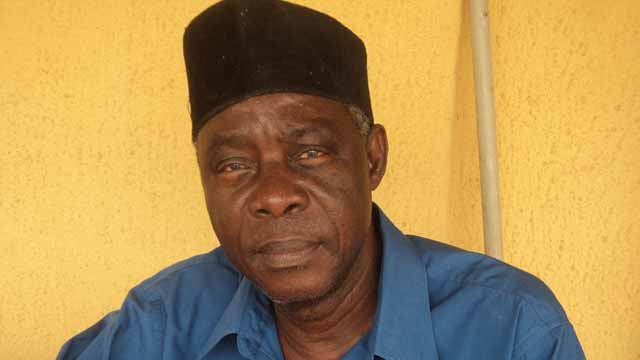 The Federal Government through the Minsitry of Information and Culture has expressed shock over the death of , Eddie Ugboma, a nollywood filmmaker.

Segun Adeyemi, Special Assistant to the Minister of Information and Culture, Lai Mohammed said the country will miss one of its best.

‘In his lifetime, Chief Ugboma produced a number of avant-garde movies that blazed the trail and fired the imagination of those who would later become the top producers in today’s Nollywood. In a way, the success of the industry is a tribute to him and his co-pioneers,” the minister said.

He expressed the Federal Government’s condolences to family and friends of the late film maker and prayed that God will grant him eternal rest and comfort his family.

Stop Referring To Chioma As A Chef – Kemi Olunloyo
I don’t think there is any other better way to confirm that HELL has enough rooms and BQ waiting for some people – AY tells strippers
Banky W Finally Talk About Wizkid Missing His Wedding
Simi Is Pregnant, White Wedding Cancelled

Loading...
Newer Post
It Is Hypocritical Of Pastor To Say Viewers Of Game Of Thrones Will Go To Hell – Daddy Freeze
Older Post
SHOCKING: Game Of Thrones To Land Viewers In Hell Fire – Pastor