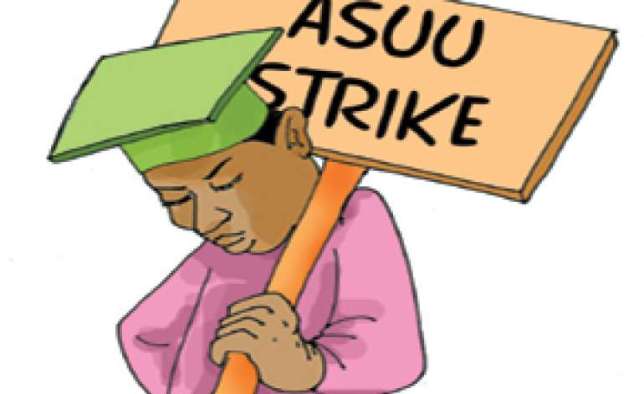 The President of the Union Prof. Biodun Ogunyemi just revealed this, adding that the meeting will be presided over by the Minister of Education, Adamu Adamu

They will be meeting in a closed door session.

However details of the meeting will be brought to you by HYNAIJA.

It was reported that the ongoing strike started on November 5 and ever since then the union have declared a no-pay-no work.