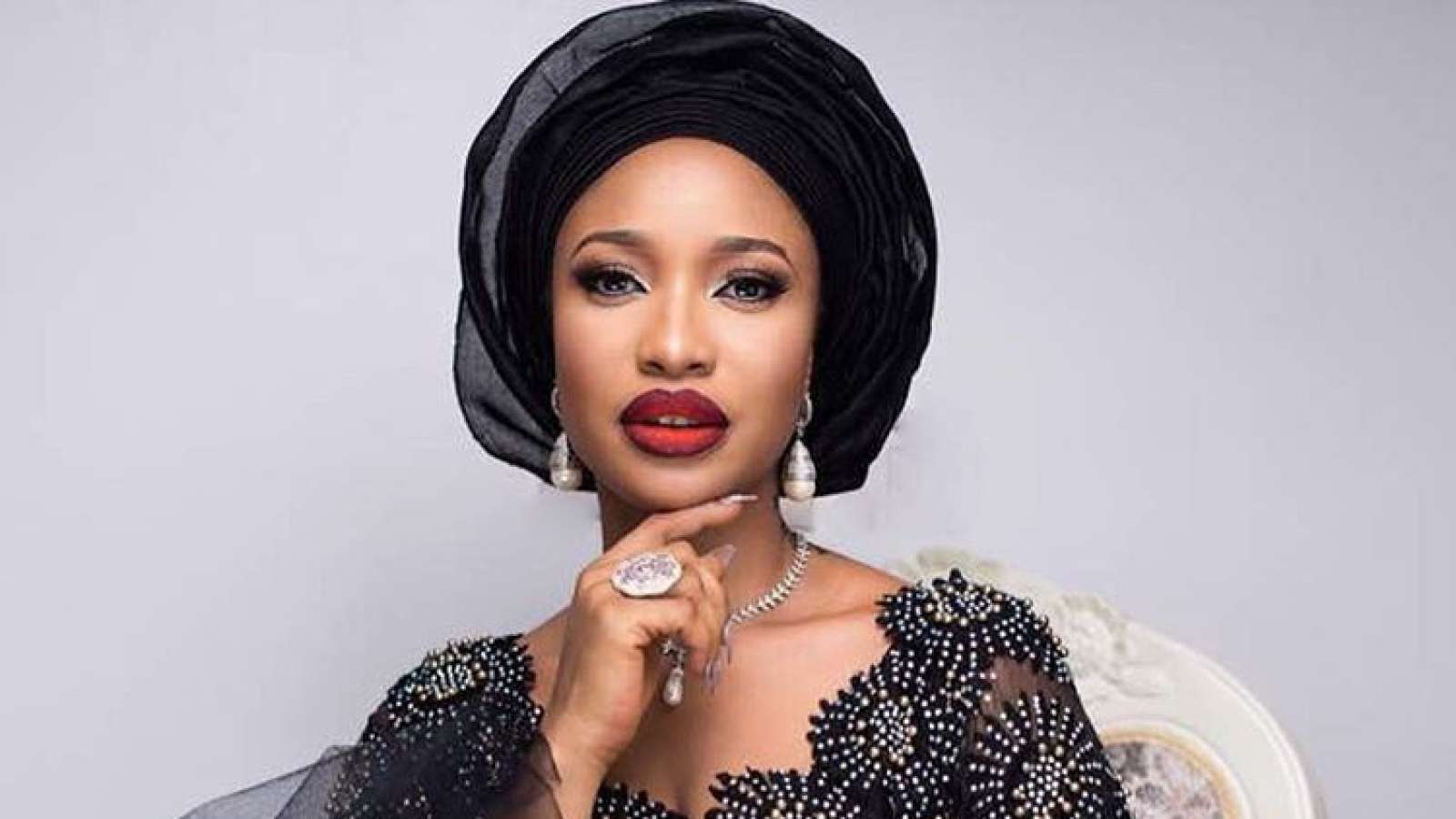 Reports have it that one of the most controversial nollywood actress in recent time, Tonto Dikeh is pregnant.

She has been viral recently after she alleged that her ex husband, Churchill can only perform for 40 seconds on bed. Meanwhile, Churchill has reacted publicly saying he is a ‘machine’ in the bed.

According to Vanguard newspaper, a top source disclosed that the actress is 4 months pregnant for her ‘unknown’ new man.

“It’s not a rumour, everyone close to her know she’s happy with a new man in her life. She’s about 4 months pregnant now” the source disclosed under the condition of anonymity.

Meanwhile, this newspaper cannot independently confirm this at the time of filing this report.

How Tobi Bakre, Ex BBNaija Housemate Celebrates Birthday In Grandstyle
Davido Exposes Music Video Director Who Accused Him Of Not Been Talented
Simi Is Pregnant, White Wedding Cancelled
Simi savagely reply a follower who said he will commit suicide if she doesn’t marry him