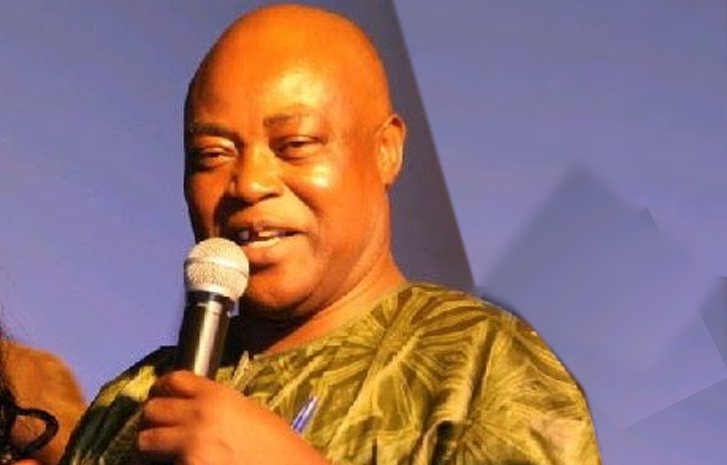 The Independent National Electoral Commission has been accused of planning to rig the governorship election in Rivers state in the favour of the state Governor, Nyeson Wike.

The accusation was placed forward by a chieftain of the All Progressives Congress in Rivers state, Eze Chukwuemeka Eze.

Eze stated this while claiming that the electoral body was allowing itself to influenced to truncate the wishes of the people of the state.

In statement that he released, Eze expressed suspicion that “INEC hierarchy might be conniving with the Peoples Democratic Party, PDP, and Wike to return him as Governor.”

He called on the commission not to manipulate the results of the Governorship and House of Assembly elections in favour of Wike because “such action is capable of truncating the nation’s nascent democracy.”

The statement reads: “The world is watching with breathtaking attention the funny game currently being played by the Nigerian INEC, prompted by the internal and external forces that may set Rivers state on unprecedented crisis that may truncate our nascent democracy if not handled carefully.”

“INEC had, in a press statement by her Director of Media, Mr Festus Okoye, by midnight of 16th March, released its long-awaited statement on the Rivers governorship election, where it had suspended the electoral process after 5 LGAs were declared and the AAC Candidate, Engr Awara Biokpomabo, was in an early lead.”

“The statement was not clear which 17 LGAs unit results are collated as INEC claims the results are in its custody and what are the names of the remaining 6 LGAs where the unnamed or unknown soldiers and thugs disrupted Collation. The Public is aware that only 5 LGAs were declared before the disruption of collation by the governor at the Obio/Akpor council, where two soldiers were shot by the CSO to the Governor.”

“It’s likely that the reason for the panel’s indictment of the Nigerian Army is to cow them into submission, so as to give PDP a leeway to obtain higher figures in the so-called remaining 6 LGAs, in order to close up the margin, since AAC is leading in the already collated results.”

“Again, the report ignored the evidence obtained by the Nigerian Army from the fake military men in uniforms and police vests and if OBO EFFANGA will be allowed to complete the process, knowing how he has mobilised key PDP members to assist him in his rigging plots in favour of Governor Nyesom Wike.”

“It is sad and unfortunate that due to the acts of misgovernance by the present administration in the State, every political commentator now describes the politics of Rivers State in the negative: a government that couldn’t pay the salaries of her civil servants or pay the pension of her pensioners. A government that has turned the famous Garden City associated with Port Harcourt, now known as the Garbage City of Nigeria. A government that has destroyed the education, agriculture, health and other sectors of the state. A government without plans for the future of her youths, but will rather prefer to arm and turn her youths into a security challenge for the State.”

“This was a government massively voted out by her citizens during the 9th March 2019 general elections, a process which the Yakubu INEC had to abruptly disrupt, before the conclusion of the process of electing a new governor, in order to pave way for the macabre dance currently going on in Rivers state.”

“This rejected governor is the person who the INEC is plotting to smuggle through devious arrangement as the governor-elect of the state, a ploy that may plunge the state into an unprecedented crisis that may truncate our nascent democracy.”

“Whatever it is, if the ploy to delay and disrupt the collation process is to pave way for smuggling Wike back as Rivers state Governor it is dead on arrival. Wike is gone so far the governorship of Rivers state is concerned, no matter the tricks that INEC may likely deploy so the celebration by Governor Wike and his misguided cohorts on anticipated INEC rigging in their favour is a celebration of their ouster from governance in Rivers State.”