EXTRA: I don’t know if Tinubu is the godfather of Lagos – El-Rufai 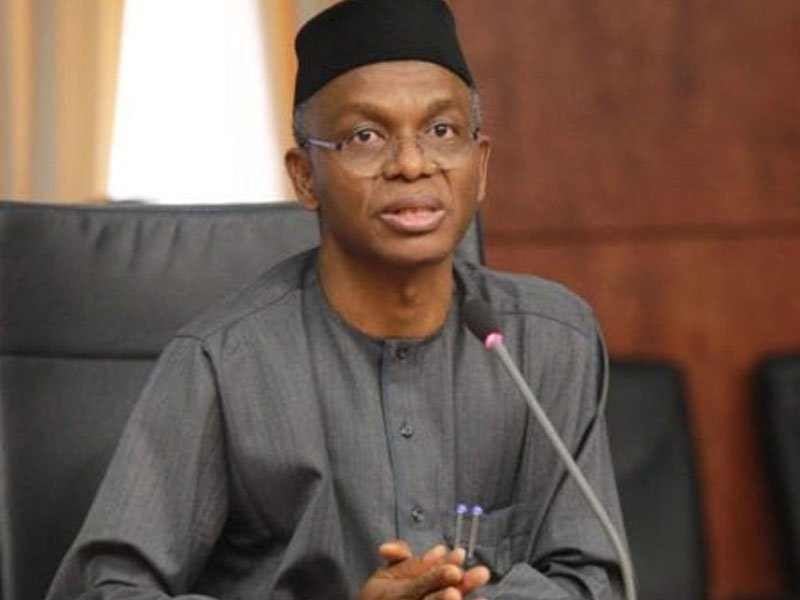 Following the criticism that trailed Nasir El-Rufai comments on stopping godfatherism in Lagos,  the Kaduna State governor has said that he did not regret making the comment.

He told reporters that he was not addressing Bola Tinubu in his talk.

“We are in the same party, we get along very well, as far as I know, I don’t know if he is the godfather of Lagos, it is up to him to say that.”

“What I know for sure is that we have retired godfathers in Kaduna and I have told those that asked me the question that there are six million registered voters in Lagos and only one million voted in the last election, so there are five million people you can bring into the electoral playground and you can defeat anybody if you work hard but it is hard work; it is four years, that is what I said.”

“If anyone feels offended by that, that is his business.”

“So I have no recommendations for anyone. I am just saying If I am asked a question and I give an answer, anyone that feels offended by the answer, that is his own business.

“I have no apologies, I don’t apologise for my views; my views are thought-out and I put them there. I don’t have to explain anything to anyone.

“This is a democracy and in a democratic space, there must be room for people to express their views. You can disagree, you can abuse me if you don’t like my views but that is it.”