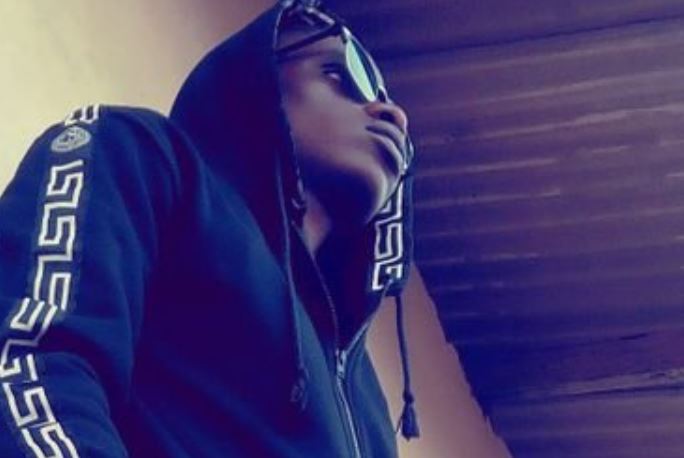 One of the candidates for the just concluded Unified Tertiary Martriculation Examination attempted suicide over low scores.

The young man known as Segun, attempted to commit suicide via a live stream on social media on Sunday night.

He scored 167 in the concluded UTME.

In the video, he could be seen drinking Sniper, a locally marketed insecticide.

“This thing go sweet o0! You all should at least make this fun for me by 9 pm, please. Tune in and wish me luck,” he wrote in a tweet.

According to him, he had performed satisfactorily during previous attempts but had no sponsor. Segun believed all was going to be well after Twitter users committed to sponsoring him through university only to check his result on Saturday and fall back into depression.

He was rushed to the hospital on Sunday night and efforts are ongoing to save his life.