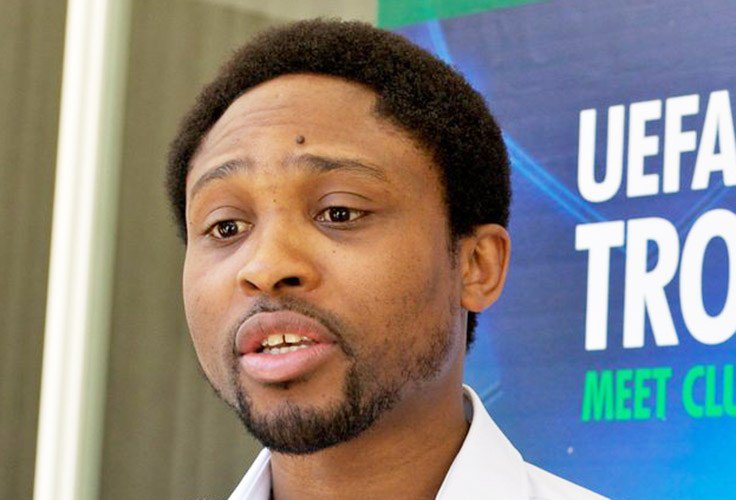 The former Chelsea defender disclosed that David Beckham, ex-Manchester United winger and English born player is the toughest opponent he faced in his career.

He disclosed this while speaking on Nigeria Info FM on Sunday.

”But I will tell you this, the most difficult player I ever played against is David Beckham. You know why? You don’t even need to go close to him, all he needs to do is control and cross.”

”One of the best crossers of the ball in the world, so for you to mark that kind of person is very difficult because he can cross the ball from anywhere even from the halfway line”.

Babayaro is the first African player to be signed by Chelsea when he joined the Stamford Bridge outfit from Anderlecht in 1997.

Unai Emery Refuse To Blame Bernd Leno For Arsenal’s Defeat
Joseph Yobo Speaks On Ajax’s Victory Over Juventus
Despite Playing for Man City, Sterling Remains Loyal to United
This is not the time to talk about Neymar’s return – Barca Vice President