Etinosa Idemudia Reacts To Regina Daniels Getting Married To Billionaire 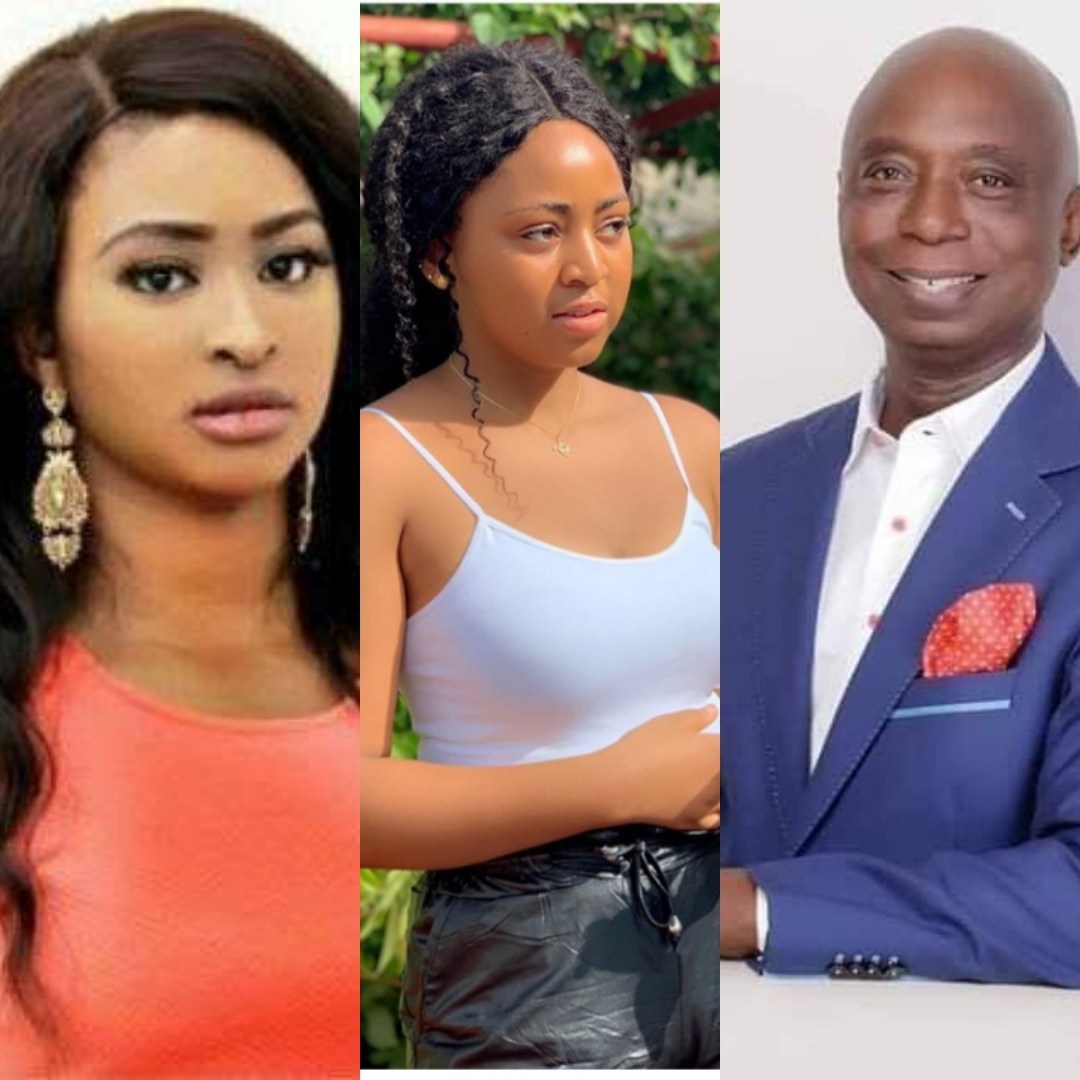 Nollywood actress, Etinosa Idemudia has come to the defense of her colleague, Regina Daniels by stating that it is better that her fellow actress is the 6th wife to a billionaire.

She stated that it is better for the actress to be a 6th wife to a billionaire.

Idemudia stated this while reacting to the claim that the teen actress has secretly tied the knot with the billionaire, Ned Nwoko in Delta State.

Idemudia in her reaction said: