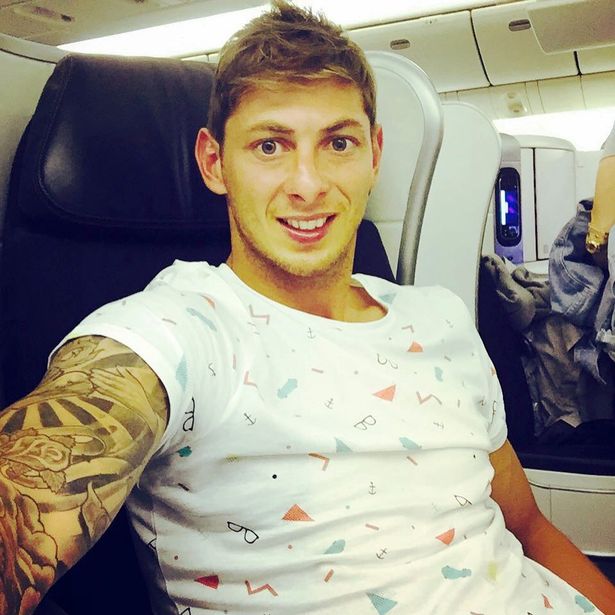 According to the UK Sun, Horacio, the father of Emiliano Sala, who recently died in a plane crash after his transfer to Cardiff has been declared dead from heart attack.

Recall that the talented striker had died in a plane crash this January at age 28 while moving from Nantes to Cardiff.

In an effort to search for the plane, it plane was discovered on the bottom of the ocean north of Guernsey back in February.

The father was saddened after the crashed plane carrying his son was discovered.

Horacio stated that the discovery of the missing plane was “nightmare”, he said: “I cannot believe it. This is a dream. A bad dream. I am desperate.”

“I communicated with them every day, but since I do not have WhatsApp it’s hard to call them or call me.”

“They told me that the days passed and there was no news of Emiliano or the plane.”

The mayor of Progreso while speaking on the death of Emiliano’s father stated that he failed to come to terms with the death of his son.

“He could never overcome what happened to Emiliano.”

“When the body was found he thought the case would be closed – but all the news that came to light about the pilot was very difficult,”.

Loading...
Newer Post
Neymar Shows Interest In Playing Alongside Hazard At Real Madrid
Older Post
CUPP Call On Buhari To State The Reason Of His Visit To UK