Election: PDP Speaks On Why Army Should Be Probed 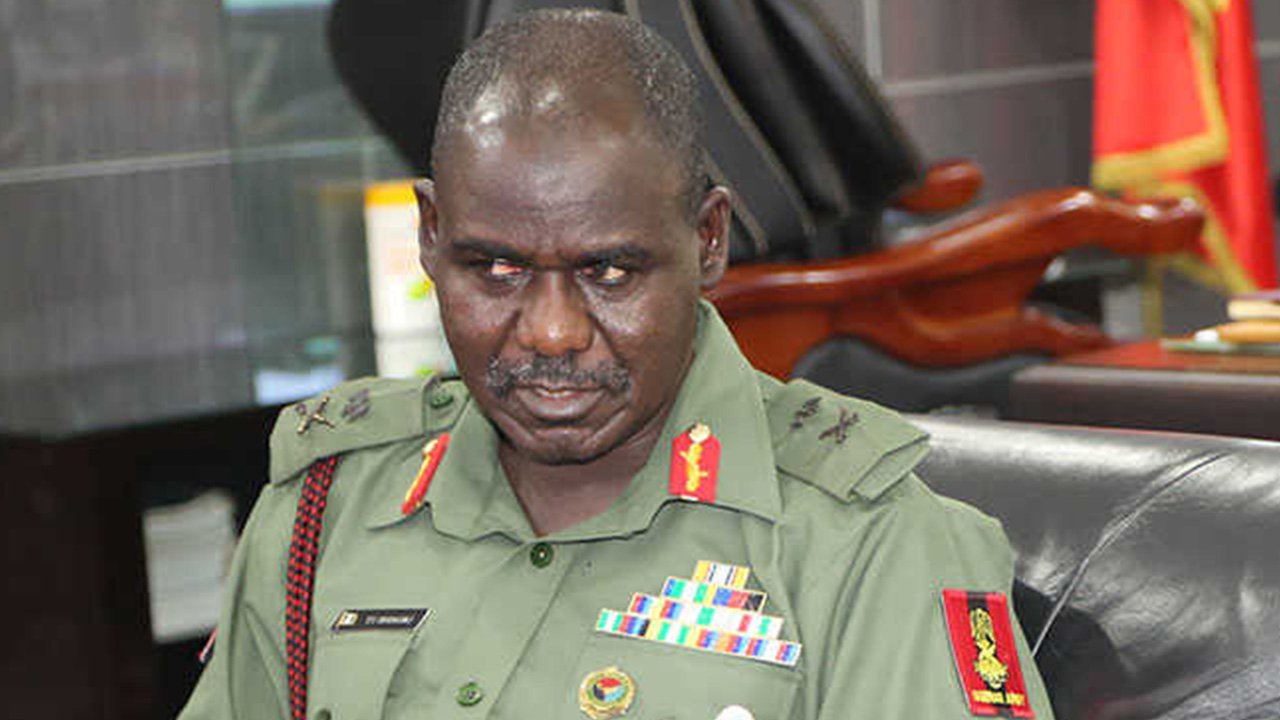 The Chief of Army Staff, Gen Tukur Buratai has been called on by the Peoples Democratic Party in Bayelsa State to investigate the role of his officers in the general elections.

The Chairman of the party, Moses Cleopas, while speaking at the party’s secretariat in Yenagoa, stated that the activities of the army deployed in Brass, Nembe and Southern Ijaw, LGAs should be queried by the military.

He spoke on why the force remained silent on the killing of two PDP members in Southern Ijaw LGA without provocation by soldiers.

READ ALSO: Fani-Kayode Refers To Okorocha As Judas Of Igboland

He also spoke on the Independent National Electoral Commission declaring Brass, Ogbia and Southern Ijaw constituencies inconclusive after the party had won.

Cleopas stated that PDP will retrieve some victory by the All Progressives Congress in the state, he described their victory as temporary.

The party leaders said that in Nembe all PDP members were chased away from Bassambiri, where APC candidates were declared winners.

“The PDP won everywhere in Bayelsa and in places where the APC has been declared winners, we will reclaim our mandate”.

In Ekeremor constituency 1, Cleopas said a chieftain of the APC invaded the area with soldiers and forced INEC field officials to alter results under duress.

“The APC chieftain came with military men and doctored results and forced INEC to change results to the advantage of his party. This will not stand.”

“Nembe 2 and 3, Bassambiri was taken over by hoodlums. They chased away all PDP members from the community. The policeman who went there to maintain the peace were driven out by the APC in that area. They wrote results. There were no proper elections there.”

“In the areas declared inconclusive, in Ogbia constituency 2, we were winning before military men came and carted away materials in Otuokpoti Same in Brass constituency 2 and Southern Ijaw 4, it was pure abracadabra,” he alleged.

“We are going back for the inconclusive polls, but a situation where armed military men were used to harass our people cannot be tolerated.”

“It is on this note that we call on the Chief of Army Staff to investigate the activities of his officers and men in Bayelsa because it has become recurrent that army men now chase PDP members away from election points in favour of the APC”.