Egypt Set to bid for 2019 Africa Cup of Nations 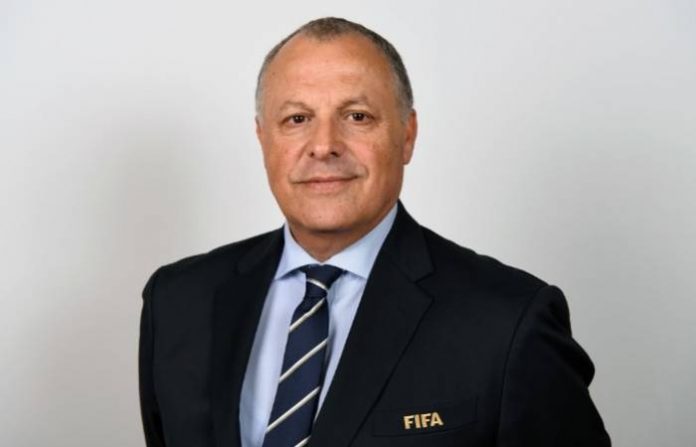 The Egypt Football Association (EFA) has said that it is keen on offering to have the 2019 Africa Cup of Nations regardless of past remarks.

Some days ago, the EFA distance itself out of venturing to substitute Cameroon as hosts.

This most recent advancement takes place with a talk among EFA president Hany Abo Rida & his Confederation of African Football (Caf) partner Ahmad.

“We’re preparing a file to send to Caf and we’re waiting for formal approval from the government,” EFA’s Ahmed Megahed told correspondents.

Caf is looking for a substitute for Cameroon, which was deprived of facilitating rights a month ago because of poor arrangements.

Megahed stated that Egypt has the upper hand than any other nation on the continent to have the competition next June.

“We have good facilities (and) none of the other African countries can be ready in this short time,” he stated.

“We have stadiums in Cairo, Alexandria, Suez, Port Said.”

On Wednesday, Morocco’s government reported that it won’t formally offer to have the finals.

Interested countries have until 2200 GMT on Friday to make an official offer for the 2019 competition which will be the first to include 24 team, as opposed to 16, and be held in June/July, instead of its conventional January/February opening.