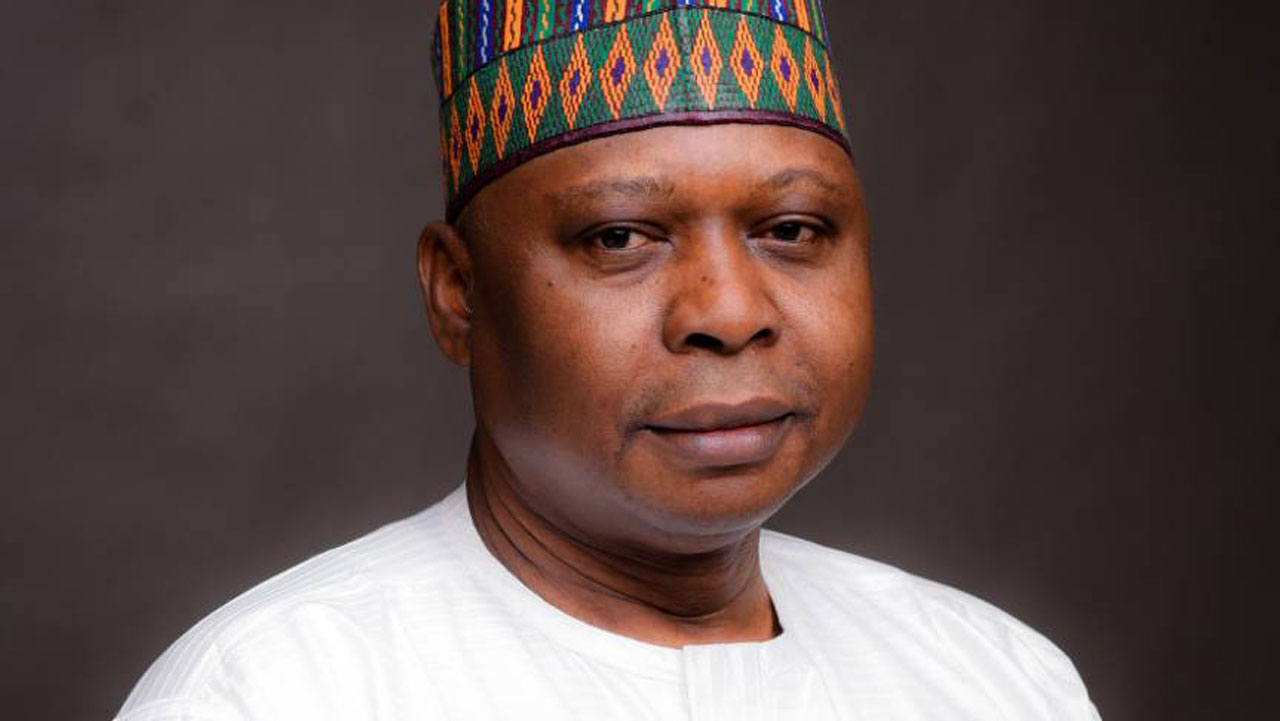 The Economic and Financial Crimes Commission has released Babalele Abdullahi, an aide to the presidential candidate of the Peoples Democratic Party, Atiku Abubakar.

Abdullahi is the son-in-law and Finance Director of companies belonging to former vice-president, Atiku.

The development was confirmed by the spokesman of Atiku, Segun Sowunmi on Twitter.

“Atiku Abubakar’s son-in-law has been released. That is the way to go. Thank you is in order”, he tweeted.

The crime commission on Monday had arrested Abdullahi and started an investigation of alleged money-laundering.

The acting spokesman of the commission, Tony Orilade stated that “We are investigating a case of money laundering against Abdullahi. We shall speak at the appropriate time”.

He declined to disclose the figure involved in the laundering allegation against Abdullahi.

According to Daily Post the Deputy Director General of PDP Campaign Organization, Tanimu Turaki, has been arrested by EFCC.

A source claimed that he was arrested because he is playing a major role in the suit against President Buhari’s victory.

“It might interest you to know that Turaki is the one coordinating the body of lawyers for Tuesday’s filing of the suit challenging the mandate stolen by Buhari February 23.”

“EFCC swapped Babalele, Lawan and Lawani for Turaki, who came in the afternoon to perfect release of the trio. As the trio was released at about 10.30pm, KTT (Turaki) was detained in their stead.”

Kola Ologbondiyan, the party’s spokesman in a statement stated that Turaki’s arrest is a plan by the APC lead government to use their power to intimidate the opposition.

“Since the people’s candidate, Atiku Abubakar and the PDP expressed our unwavering determination to reclaim our victory at the tribunal, being armed with overwhelming evidence, our leaders have been subjected to escalated harassments, constant threats, blackmails, cajoling and contrivances by the APC to drop our legal option.”

“The PDP, however, states in clear terms that the APC and the Buhari Presidency are fighting a lost battle as no amount of harassment and threats will ever make the party to buckle in its determination to take back the mandate, in line with the wishes and aspirations of Nigerians.”

“Nigerians are resolute on this struggle to reclaim the mandate freely given to Atiku Abubakar at the polls and the PDP will pursue this decision to its logical end and secure justice for the Nigerian people”.