Despite clamour for equality, US activist berates feminism 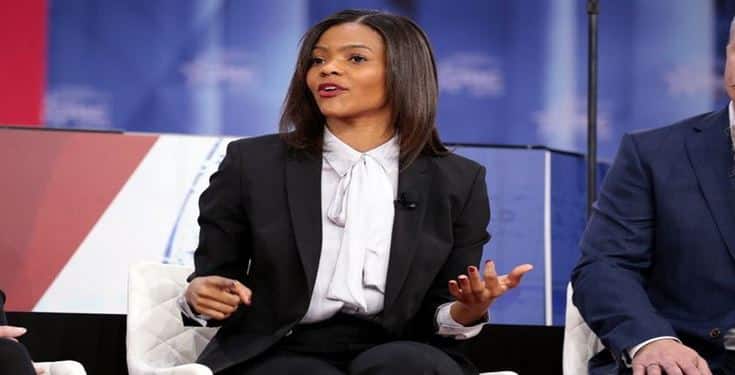 Despite clamour from women across the world for equality, a US activist, Candace Owen has berated feminism as she tagged it ‘scam’.

She disclosed this at USA’s Young Women’s Leadership Summit in Texas.

“What the left is really good at doing is hijacking a term that once meant something and pretending that it’s still the same thing when, in fact, it’s not. Really, if you want to see something toxic, tell a feminist — who says they support every idea a woman has — tell a feminist that you’re not a feminist and see what happens. See the way that you get treated”

“I can’t think of women that are nastier and meaner than the ones who exist under these pussy hats, right? I learnt too late that feminism was a scam.”

“I believe these voices like Lena Dunham, and Miley Cyrus, and Chelsea Handler are convincing women against themselves, telling women, ‘You don’t need a man. You don’t need anyone. You should want to do everything by yourself. And if you do aspire to that — if you aspire toward nature — then something’s wrong with you”

Nigeria Votes: Governor Bello Unable To Vote As Card Reader Malfunction
JAMB: Why 2019 UTME Best Candidate May Lose Admission
Is OOU the headquarters of cyber crime in Nigerian universities
We are working to ensure that former minister son kidnapped by gunmen is released – Police

Loading...
Newer Post
EXTRA: Lady says she would rather sleep with a man for money than to love
Older Post
Quilox boss, Nairabet owner resume as HoR members