Despite affiliation with PDP, Davido performs at APC governor’s inauguration 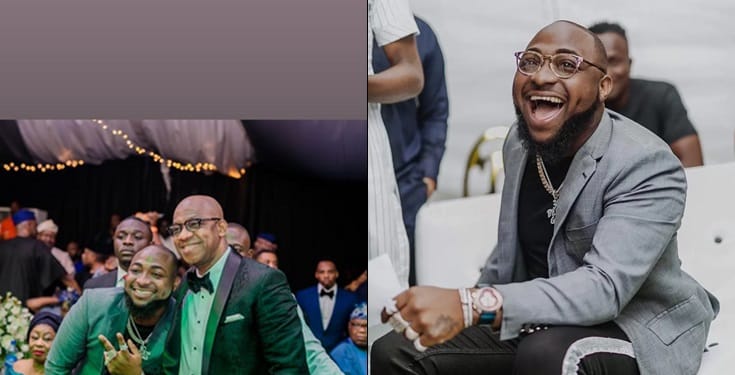 Despite affiliation with the Peoples Democratic Party (PDP), Davido whose uncle is a senator performed at the an auguration ceremony of an APC governor, Dapo Abiodun.

Mr Abiodun, the governor of Ogun State was sworn in on Wednesday alongside counterpart.

He is the father of Davido’s late friend DJ Olu who died mysteriously two years ago.

Davido has been seen by many as staunch supporter of the PDP.

He campaigned tirelessly for his uncle during Osun election. He also made his support for Atiku Abubakar in the last general election known to the public.

Davido  is rumored to be a card carrying member of the opposition party.