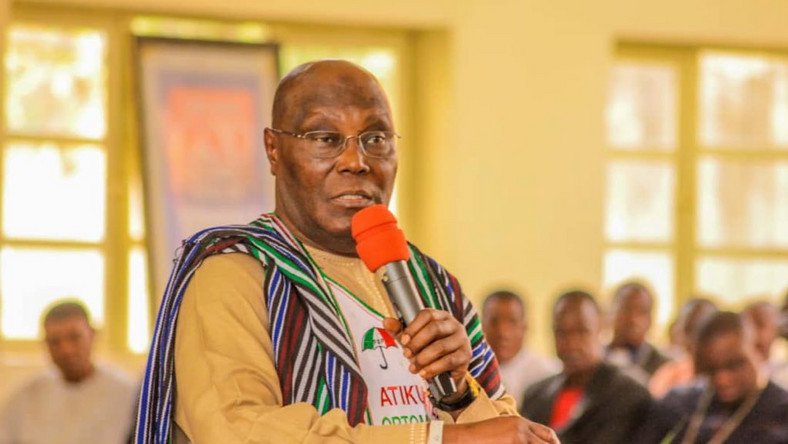 Mrs Onochie known for posting fake news online on May 7 tweeted that the former vice-president was on a United Arab Emirates (UAE) watch list.

This claim appears to be false and Mike Ozekhome, Mr Abubakar lawyer has said her fasilure to retract the tweet, tender apology and pay N500 million damage will attract a N2 billion suit against her

In the summon letter, Mr Abubakar lawyer said the tweet has cause him “national and international backlash and embarrassment and done incalculable damage to him.”

“Your publication has also caused our client, in the eyes of reasonable members of the public, unspeakable odium, obloquy, hatred, ridicule and psychological trauma.”

“He has thereby been subjected to the shame and infamy of being viewed by members of the public as not only corrupt, but as a terrorist and sponsor of terrorism. Numerous telephone calls, emails, visits, letters and private social media chats by his family members, friends, political and business associates, and international statesmen and women in the last few days attest to the alarm and serious concerns generated by your false publication.”