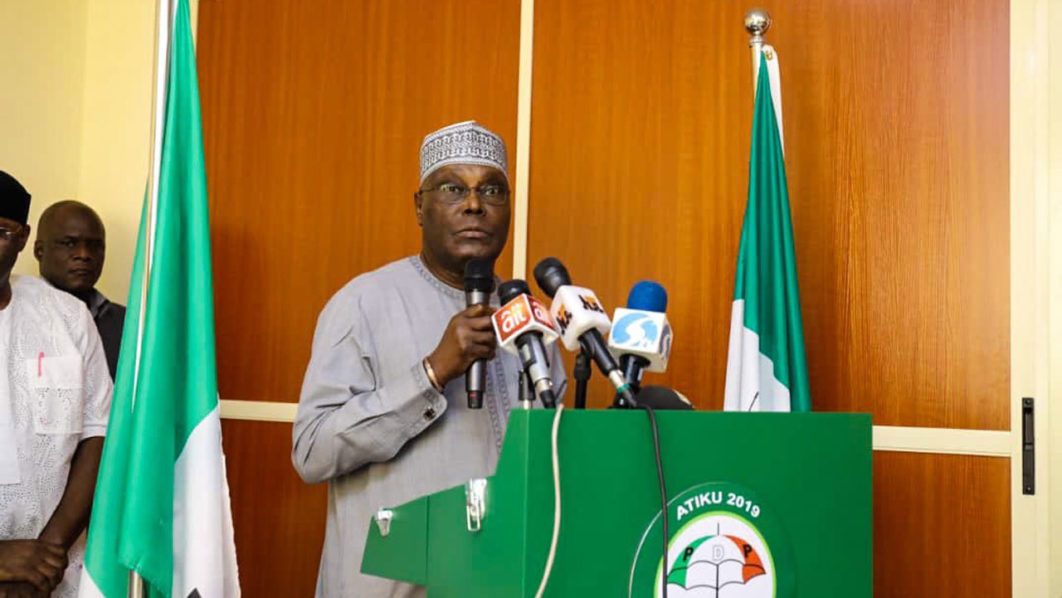 Following the failure of Lauretta Onochie, President Muhammadu Buhari’s aide on social media to to apologise and pay the sum of N500m after allegedly defaming his character, Atiku Abubakar, presidential candidate of the PDP is ready to sue her for N2bn.

Mike Ozekhome (SAN), representing Mr Abubakar on Wednesday said the 48 hours given to her to settle the matter out of court had lapsed.

He said she will be sued  accordingly and they are demanding N2 billion as damage.

Reacting to the suit threat, Mrs Onochie said the former vice president was a depressed man who was trying to distract her.