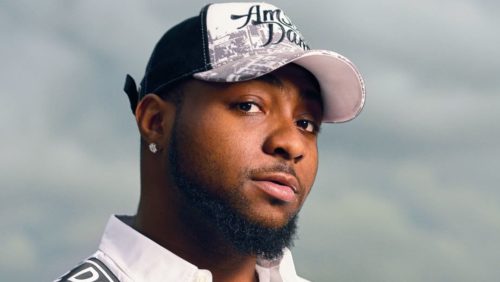 Award-winning Nigerian singer, Davido, also known as David Adeleke has reacted to the ruling of the Abuja High Court.

The court had nullified the candidacy of Senator Ademola Adeleke as the Osun State governorship candidate of the Peoples Democratic party.

The Judge who presided over the casem Oathman Musa had nullified the candidacy of Adeleke on the ground that he was not qualified academically for the position.

Two chieftains of the All Progressives Congress, Wahab Raheem and Adam Habeeb had dragged Senator Adeleke to court.

They accused the senator of not possessing a secondary school certificate which is a prerequisite for him to contest for the office of the governor.

Davido in his reaction to the nullification of Adeleke as the candidate of PDP in the election he wrote, “Story for the gods.”