Daddy Showkey Reacts To Plan To Arrest Him By IG 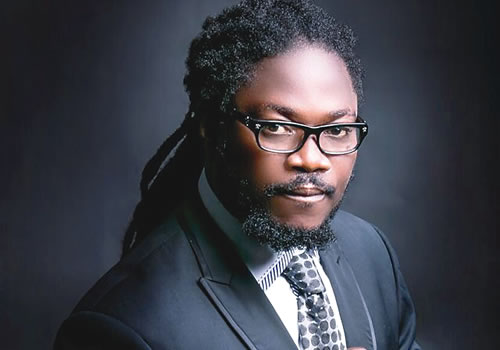 Popular Nigerian musician, Daddy Showkey,  recently took to his social media account to react to the rumours that There is plan to arrest him by the acting Inspector General of Police over his comment on the recent killings by some police men in Ajegunle.

In his reaction to the killing of an innocent Nigerian identified as Ada Ifeanyi by some police officers suspected to be men of the Special Anti-Robbery Squad, the singer called out the IG and the police force for not acting on the recent killings by police officers in the country.

In the video he posted on Instagram he further stated that Ogun (The God of iron)  will kill all the police top officers and will ensure that their children will never do well.

When he heard the news that the IG plans to arrest him over his comment on the killings of Nigerians by men of the police force, he shared a video on his account in reaction in reaction to the rumour.

Watch the video by Daddy Showkey below:

#DaddyShowkey reacts to rumors that the IG of Police plans to arrest him over his comment on the recent extrajudicial killing by some officers in Ajegunle.