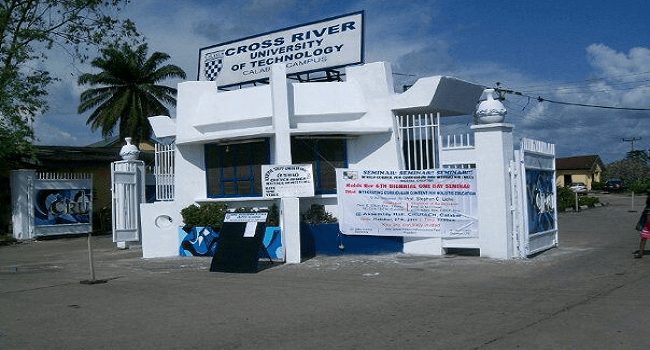 According to an eyewitness report, the deceased who was identified as Joseph Agbor and a student of Department of Civil Engineering at the main campus of the university in Calabar was sitting by the drainage while waiting for his lectures when a car driven by a 200 level student ran into him.

A student who pleaded anonymity said, “Immediately the incident happened, the student who was driving the car rushed out and took the victim to the health centre on campus where he was later pronounced dead.”

The incident was confirmed by the state Police Command Public Relations Officer, DSP Irene Ugbo and revealed that the student has been taken into custody.

“He is with us. Why was he driving recklessly on campus? We are investigating whether he was drunk at the time the incident happened and we want to find out other causes of the accident,” she said.