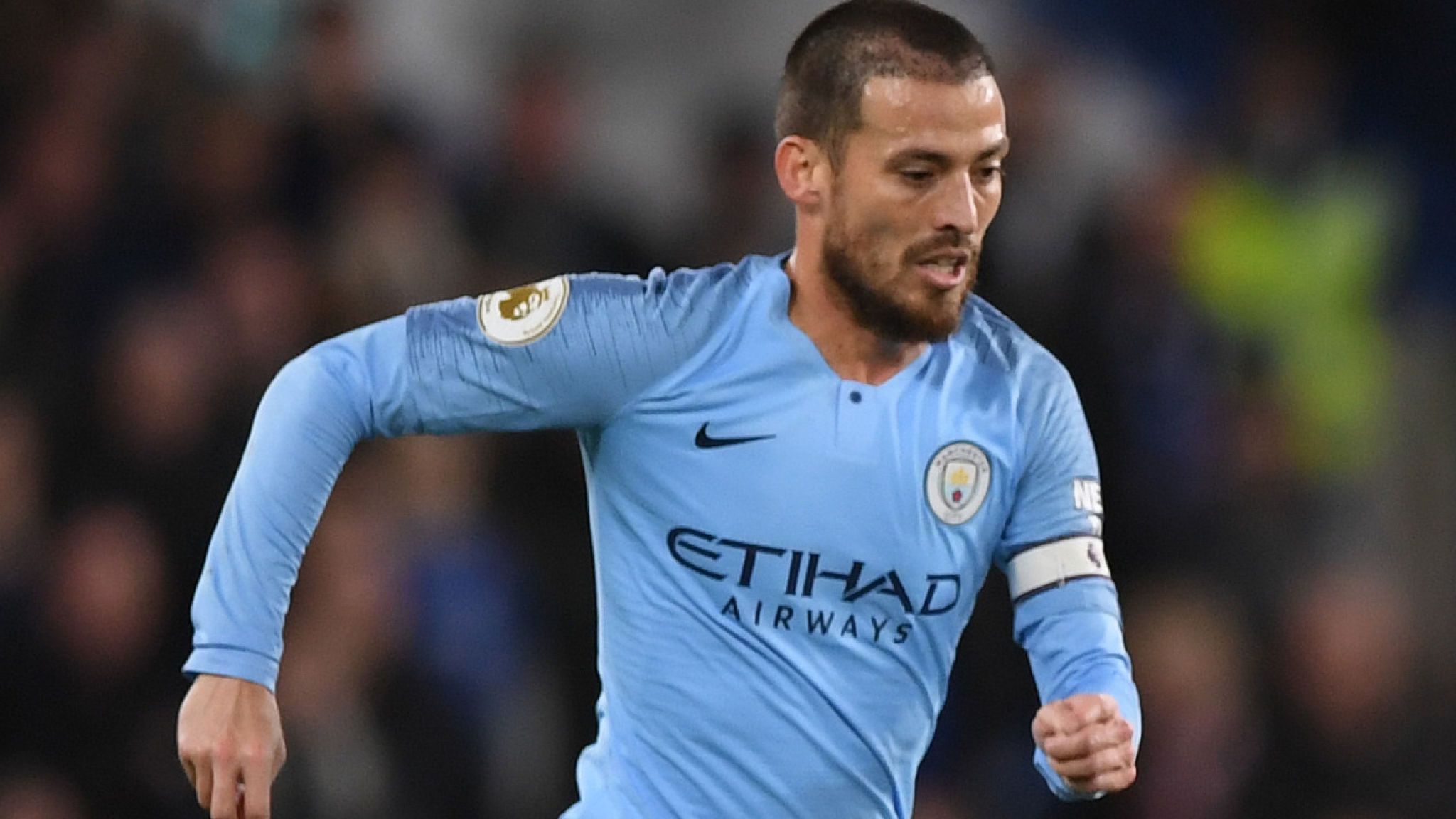 David Silva, Manchester City super star has confirmed he will be leaving the club this summer.

The is coming after spending ten years in the club.

“This is the last one. Ten years for me is enough. It’s the perfect time.”

“Initially the club were talking about two years, but I decided to sign another one so I finished at 10 years.”

“It completes the cycle. It’s a nice round figure. I can never see myself playing against City for another team. So 10 years — that’s it.”

“I’ve got a family now and it’s about priorities. I want to spend more time with the family. I’ve got another year at Manchester City so we will see what happens after that”

Speaking on where to go next he said: “Not China. I don’t know. My girlfriend decides for me!”

“I would love to finish my career here in Las Palmas but football changes. Who knows? It depends on the team and the players. I cannot come here to play in the Second Division with this team,” he added.

Mbappe Commits His Future With Paris Saint-Germain
Racism: Senegalese footballer says he is sad to see his African brothers making fun of him
Pep Guardiola says he is not interested in Barca’s job
Unai Emery Refuse To Blame Bernd Leno For Arsenal’s Defeat