CLOSE UP: 310 Nigerians killed in May – Report 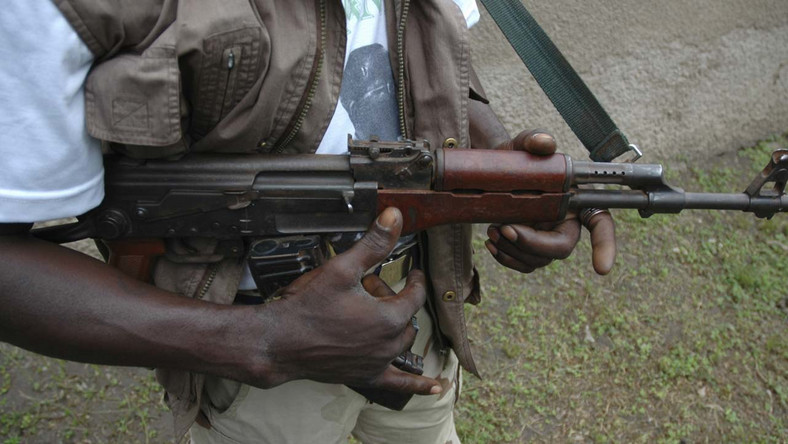 A report by Media Tracking Group, has indicated that at least, 310 Nigerians were killed in various attacks across the country in the month of May, 2019.

For instance, Zamfara lost 67 persons to banditry in May while Borno State lost 64 lives to the Boko Haram terrorists.

“Despite claims of control over insecurity by security heads and the President, several attacks from insurgents, bandits, cultists and herdsmen, among others, have occurred, leaving a host of casualties and reported deaths of 310 citizens.”

“Even more worrisome is the fact that citizens have lost confidence in the ability of the government to safeguard the lives and property of its citizens, and as they continue to live in fear of attacks; many have taken to securing arms to protect themselves,” the report partly read.

Loading...
Newer Post
REVEALED: Buhari to appoint Ministers in July
Older Post
Stop blaming Buhari, we will work with him to achieve the desired nation – Alaafin of Oyo