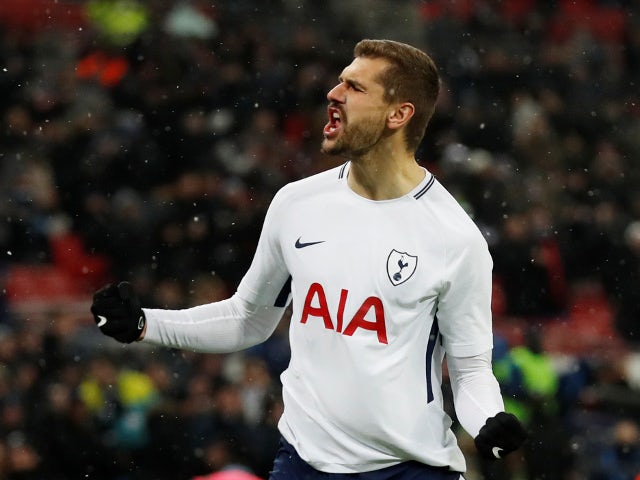 Before now, Chelsea and Arsenal played the Europa League final with the blues winning the title.

After the match, Eden Hazard disclosed his exit out of the club. He is expected to join Real Madrid this summer and rumoured to pick the number 7 jersey.

The world is expected to see the best of Salah, Kane, Mane and others tonight.

While Liverpool has been viewed as the team with the better chances of winning, the club’s boss, Klopp did not have luck of winning finals.