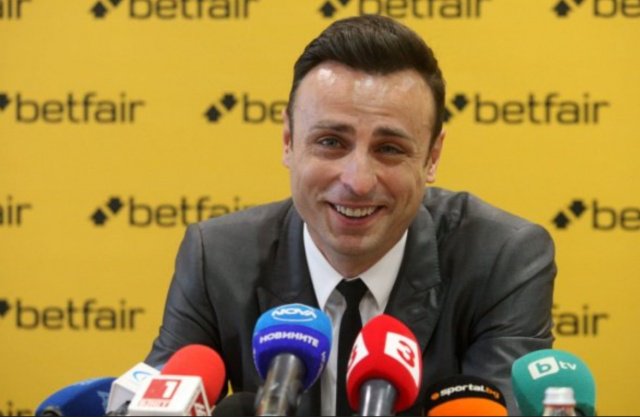 Ahead of Tottenham Hotspur’s match against Ajax in the UEFA Champions League, Ex Manchester United forward, Dimitar Berbatov, has predicted the outcome of the match.

English Premier League side, Tottenham qualified for the semi-final after defeating Manchester City in the quarter-final of the competition.

Ajax defeated Italian giant, Juventus to qualify for the semi-final of the Champions League.

Berbatov in his reaction stated that the game between Tottenham and Ajax is a 50/50 chance.

“Ajax is a great opportunity [for Spurs] but this is what Real Madrid and Juventus thought. I think the game is pretty even, it’s 50/50.”

“They play very similar football. Spurs from Ajax have Vertonghen, Eriksen, Alderweireld, Sanchez….I see the connection. I think it shows.”

“They play with no pressure up until this point but maybe now they will start thinking about the final.”

The kick-off time for the match is 8 pm.

Loading...
Newer Post
Ian Wright Reveals What Will Happen To Arsenal If They Qualify For Champions League
Older Post
Allegation Raised By PDP Is Baseless And Untrue – INEC