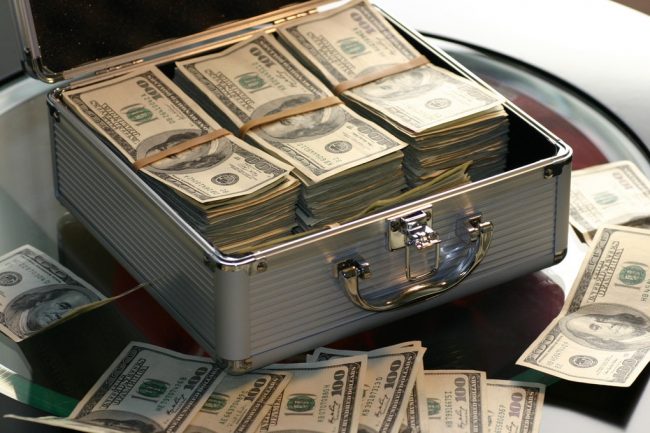 The cause and effects of inflation are important concepts to understand because they explain how and why money loses its purchasing power. 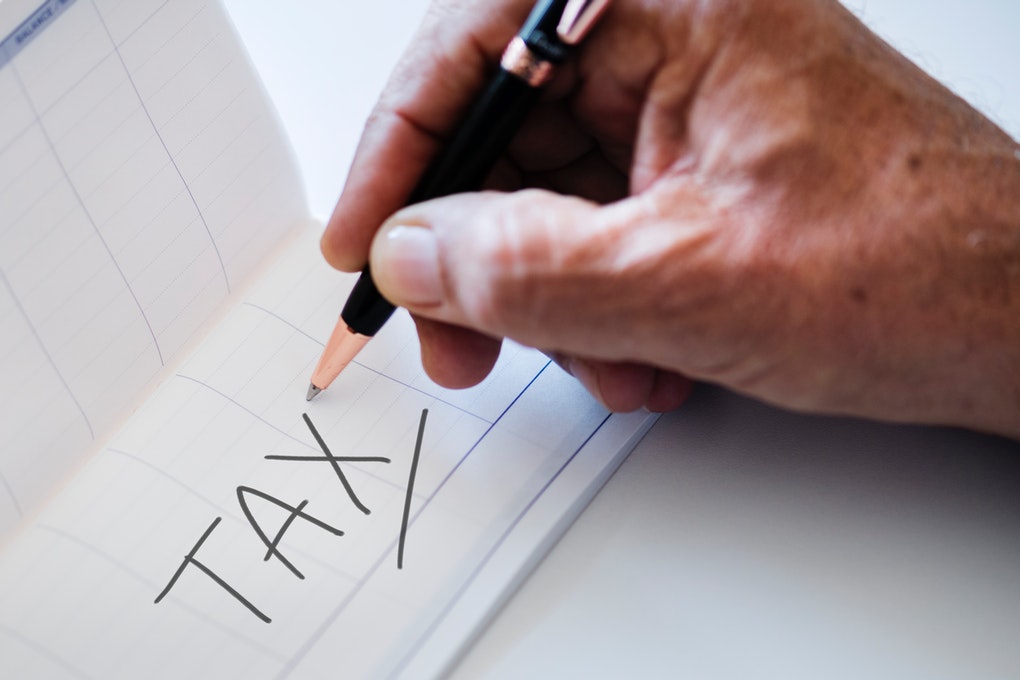 The inflation tax is real, and it is insidious.

A common misconception is that inflation is an increase in prices.

It is not. Inflation is the increase in the money supply.

The effects of inflation are the increase in consumer prices for goods and services.

These increases do not happen all at once and they vary on each good and service.

When prices rise, each dollar buys fewer goods and services.

In other words, inflation is a loss in the real value of the medium of exchange in an economy.

Inflation is primarily a monetary effect.

It is caused by is the printing of money (not backed by a commodity).

In other words, when the amount of money supply is increased by the Federal Reserve then there are more dollars chasing the same number of goods and services.

Think of it this way: When you have more money, you feel richer.

If you purchase something (for example; a cell phone), your motivation to get the lowest price is not as strong as someone who has to stretch his/her dollars farther.

The more money we feel we have, the more products we tend to purchase for ourselves and family.

This is a common tendency of most people and heats up the effects of inflation.

When the money supply has been inflated (and people are purchasing more) the supply chain of manufactures, distributors and stores need to restock their items.

Since things are selling better, business owners feel confident that they can charge more.

Prices move upwards for the same goods and services.

This is how inflation of prices occurs.

Politicians like money because the more they have, the more they can spend on to huge public works projects, entitlement programs, funding wars, political luxuries, and other extravagances.

The enabler is the FED who prints the money.

When the Federal Reserve (FED) increases the money supply without commodity backing (as is done with fiat currencies ) the government spends more than they take in with taxes, tariffs, etc.

Consequently, they are able to live outside of a budget.

The current budget deficit of the U.S. government is 136% of the Federal Tax Revenue.

This has happened because we have a fiat money supply.

The politicians have irresponsibly spent much more than the government receives in taxes and tariffs.

These excesses are paid for by the public in one of two ways (or a combination).

The effect is that everyone pays for this in the form of inflation and with the busts after the boom cycles.

According to Edward Griffin who wrote The Creature from Jekyll Island: A Second Look at the Federal Reserve, if the government is addicted to money (and they are), then the FED is the enabler. 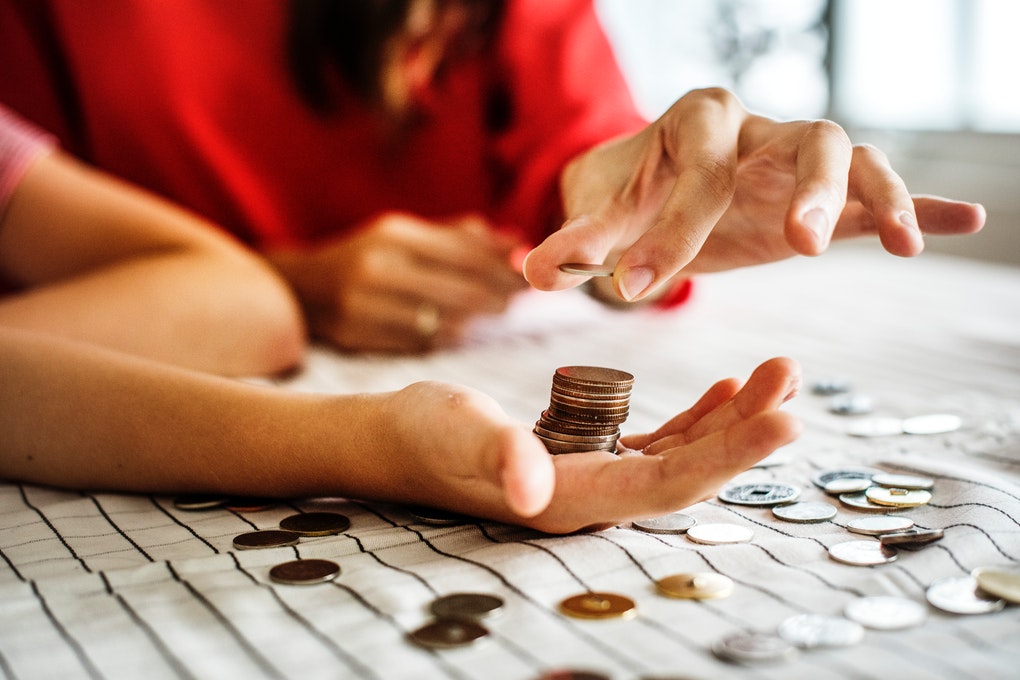 When considering investments be sure to take into account the effects of inflation.

Think of it this way: If the inflation rate is 3% per year (which is approximately what it was for 2011) and you received 5% interest (on average) for your invested monies (which would have been an excellent gain for 2011), you would have a real gain in buying power of only 2% for the year.

Look at this another way: If you put your monies into (relatively) safe short term investments you will only be getting a fraction of a percent.

At 3% (or more) inflation, you would be at a net loss in buying power for the year.