Can You Sing This Song For Your Politicians? 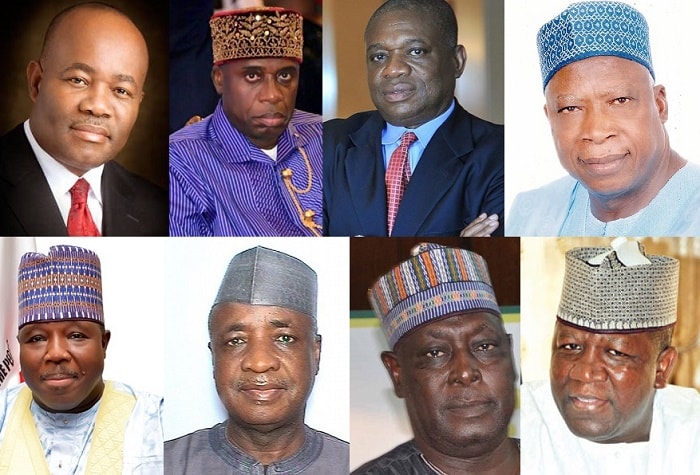 I have read and heard about great exploits done by great Nigerian politicians of the pre and independence era. Every tribe produced a good number of them.

They were profound in thought, rich in character, deep in integrity, very idealistic and futuristic and uncompromising in their commitment to the welfare of their people.

They were charming, good eggs, influential and earned genuine respect and elevated trust of their followers.

They were our beautiful ones and best products from this same Nigeria.

There might not be grandiose edifice and corporate estates memorabilia for them, but their legacies are still source of pride.

As humans, they had their personal flaws, political weaknesses and excesses and utopian in their thought, but the common verdict about them was that they were committed to serving and protecting the interest of their people selflessly.

In pursuing their national aspirations and strong commitment to provincial proclivity, they were constantly in conflicts among themselves. And this was one of the tragedies of the time.

During the second Republic in 1979 and as a form one secondary school student, I ‘participated’ in the politics of the time at least by joining others to raise the victory sign mantra campaign of ‘Up Awoooo’.

The same happened in 1983 election.

And without inducement of any kind, people took to heart the full meaning of the song and they were ready to swear with their lives for him.

People were blindly committed to these people because their integrity scale weigh heavily.

Now, political parties are out with their manifestos and campaign for the 2019 election has just commenced.

One manifesto was crafted in Dubai after a one-month Retreat, but many still believed it does not worth more than an under-graduate Term-Paper.

I read it too and I am quick to say it fell short of an ideology for a nation that is in a state we are now.

It looks more to me like a nebulous statement of intention with no clear road map on ‘how’.

‘I will lift 50 million out of poverty”.

By what in statistical analysis and benchmark references? Such is not sellable to discerning minds.

The other party even had its logo ‘mudling’ in integrity and still struggling to convince people why he deserved a second chance.

We cannot even remember what to hold other parties to beyond the fancy and fantasy media posts from their recruits.

But their supporters will put up sentimentally influenced, puerile and mere toilet humour defence.

The question is ‘Can the supporter/follower of any of the political parties in Nigeria today sincerely sing the same song we sang for Baba Awolowo in 1979 and 1983? I doubt.

And that is the problem.