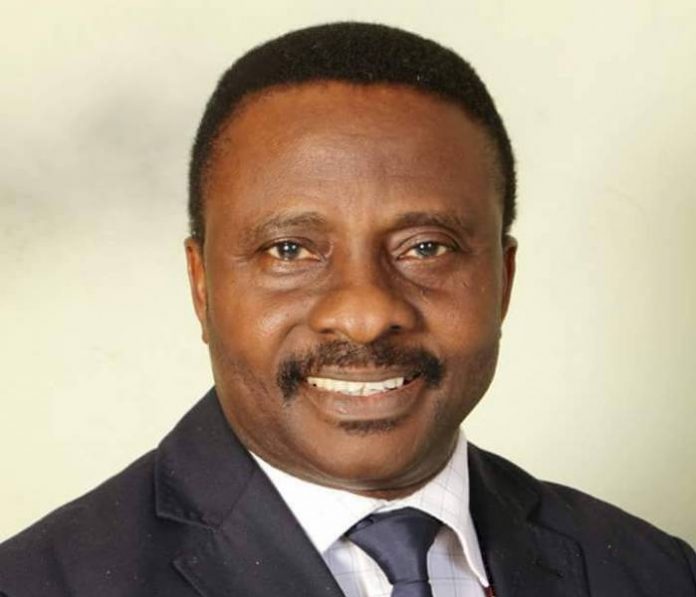 The Federal Government has been charged by the President of the Christian Association of Nigeria, Rev Samson Ayokunle to deal with those behind the killings of innocent Nigerians.

Rev Ayokunle called on the Federal government to employ the constitution to stop the senseless killings of Nigerians.

The CAN President stated this in Yola after donating relief materials to Internally Displayed Persons, at the Saint Theresa Catholic Cathedral.

“Security of lives and property is solely the responsibility of the Federal government and as such all measures it deems necessary to end the bloodshed in the land must be put in place; immediately.”

“If there’s need for the federal government to seek foreign assistance to put to an end the menace of killings and kidnapping in the country will be applauded by all.”

“There’s no reason for the Federal Government to continue to deceive Nigerians and propagating that the Boko Haram sects have been degraded, even as Madagali local government area of the state is still under the control of the sects.”

“Even if the insurgency BOKO Haram is defeated and other crimes resulting in the killings of Nigerians is on the increase, then we have to look inwards towards solving the problems of bandits, kidnapping, cultism, herdsmen attacks and other crimes that is ravaging the nation now.”

“I want those liable for the killings of innocent people to be dealt with as enshrined in the constitution, since the victims they killed are not animals even so, there must be a reason for killing animals.”