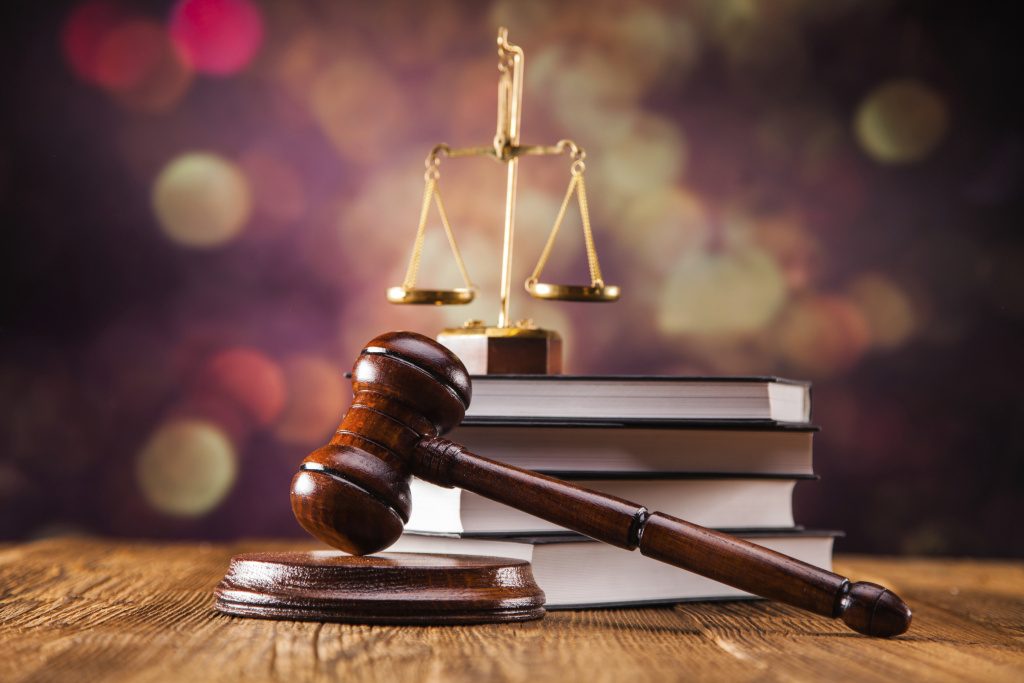 A federal high court in Abuja on friday has ordered the National Broadcasting Commission (NBC) to reopen the office of DAAR Communications, owners of AIT and Raypower fm.

The media organisation was shut indefinitely on Thursday after NBC alleged them of breach of media law.

Inyang Ekwo, the presiding judge, in his order nullified the act of NBC

According to TheCable Newspaper: “In the suit filed through Mike Ozekhome, its counsel, DAAR Communications, owners of AIT and Raypower, sought an order “restraining the defendants from blocking, jamming, stopping removing from air and/or interfering with the air waves of the plaintiff/applicant (Daar Plc) in any way and manner howsoever called from invading the premises of the plaintiff/applicant (Daar Plc) or closing down, viet armis, the said premises, its operations or broadcast services, pending the hearing and determination of the motion on notice filed along with this application.”

The public has also condemned the act of NBC and has been tagged political move against, Raymond Dokpesi, a chieftain of PDP who owns the platform.