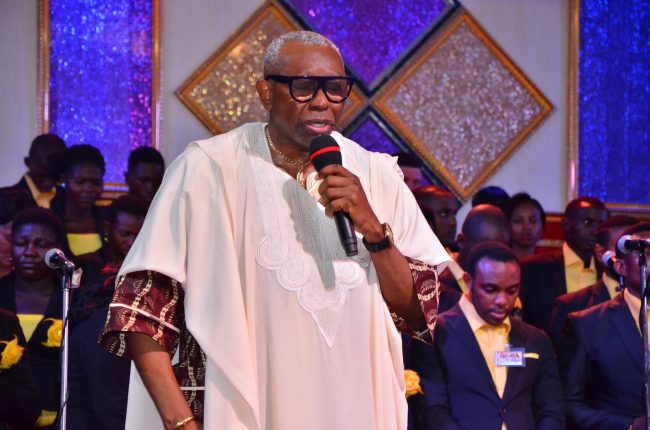 Papa Ayo as he is fondly called has been in the spotlight for quite a while, thanks to his enormous role in leading the Christian body of Nigeria.

He is well revered amongst his cohorts for his boldness in defending the cause of Christians in the country.

Not much literature is available about his leadership and private life and so we can only supply the pinched details of what we have on the Warri-based Christian leader.

From the little information we are able to source out, Papa Ayo was born into the family of Monday Joseph Oritsejafor and Mrs. Roli in Lagos Nigeria.

Ayo who was vocally impaired from birth began saying audible things to the comprehension of humans at age 5.

That was the miracle his mum needed after a fervent stint at the feet of God praying.

His full names clearly suggest he is from the western part of Nigeria but we aren’t certain of the state precisely.

Papa Ayo birthed the Word of Life Bible Church from the womb of divine direction from God in 1987.

The church has its birthplace and headquarters in the unique city of Warri, South-South, Nigeria.

The church had operated as a single entity up until its 30 anniversary when it began having branches across Nigeria up to 80 in number. 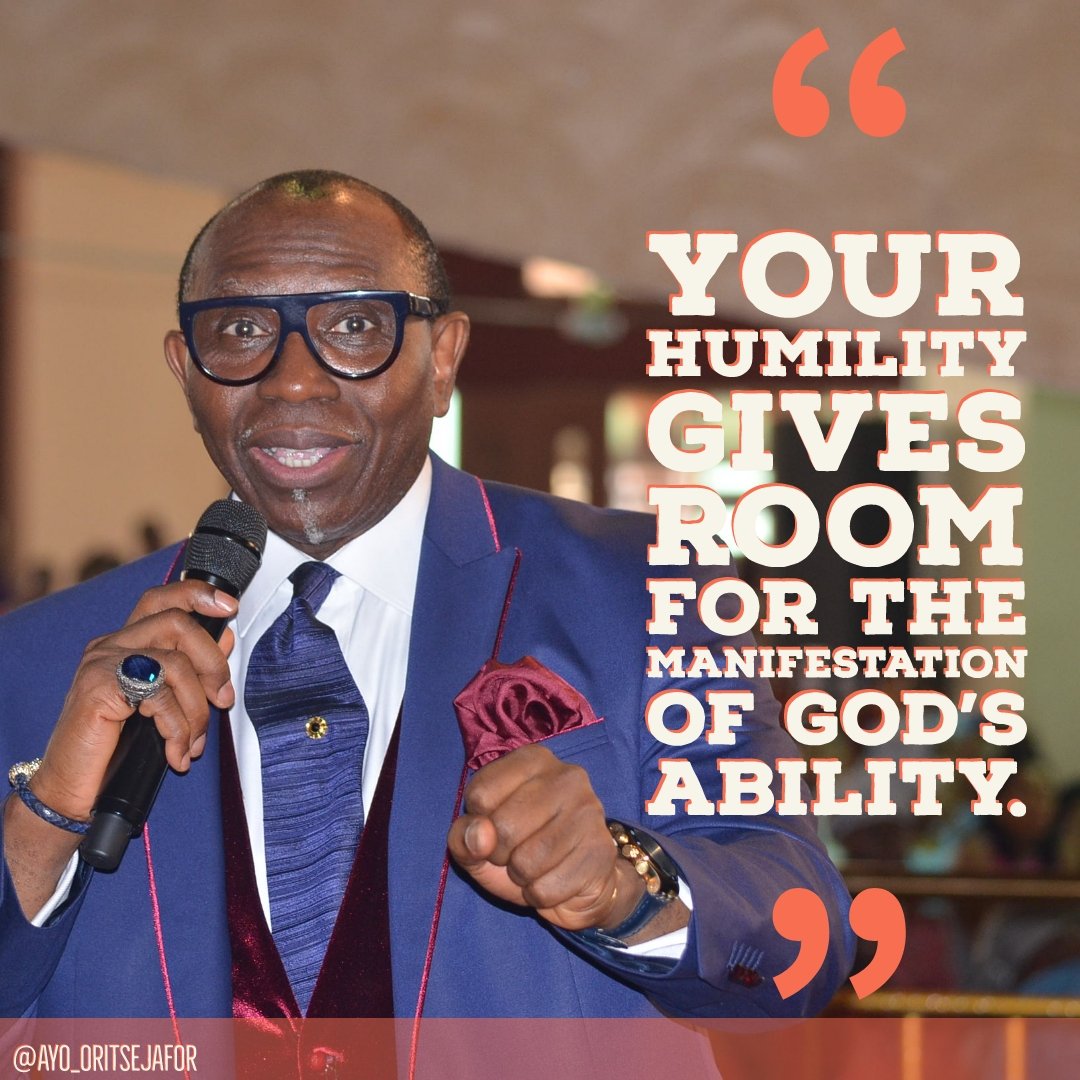 The church at his birth, became the first Nigerian church to organize a miracle crusade that broadcasted live from Nigeria to the global audience back in 1987 with evangelist Joe Martins.

Papa Ayo became the president of the Pentecostal Fellowship of Nigeria (PFN) an umbrella body of all the unorthodox churches in Nigeria in 2005.

When he was handed over in 2010, he was elected president of the Christian Association of Nigeria (CAN) the apex body of all Christians in the country.

He would later be re-elected into the same position in 2013.

Papa Ayo got married to Mrs. Helen Oritsejafor in 1997 at the Redeemed Christian Church of God, Lagos, Nigeria. 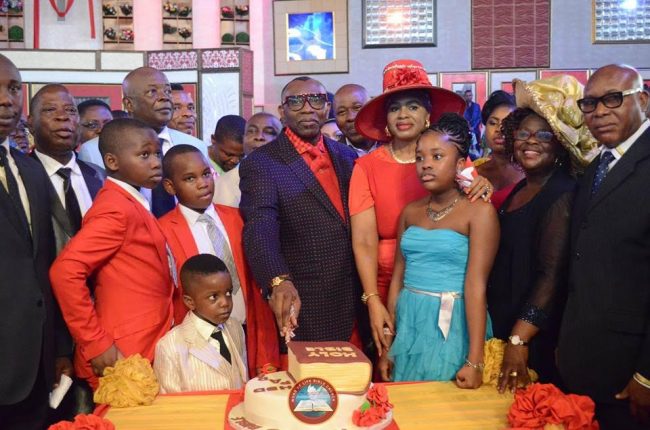 The union is blessed with triplets, two boys (Ayodeji and Ayodele ), and a girl Ayodeta Helen.

He lives a luxurious lifestyle with a private jet to accentuate it. 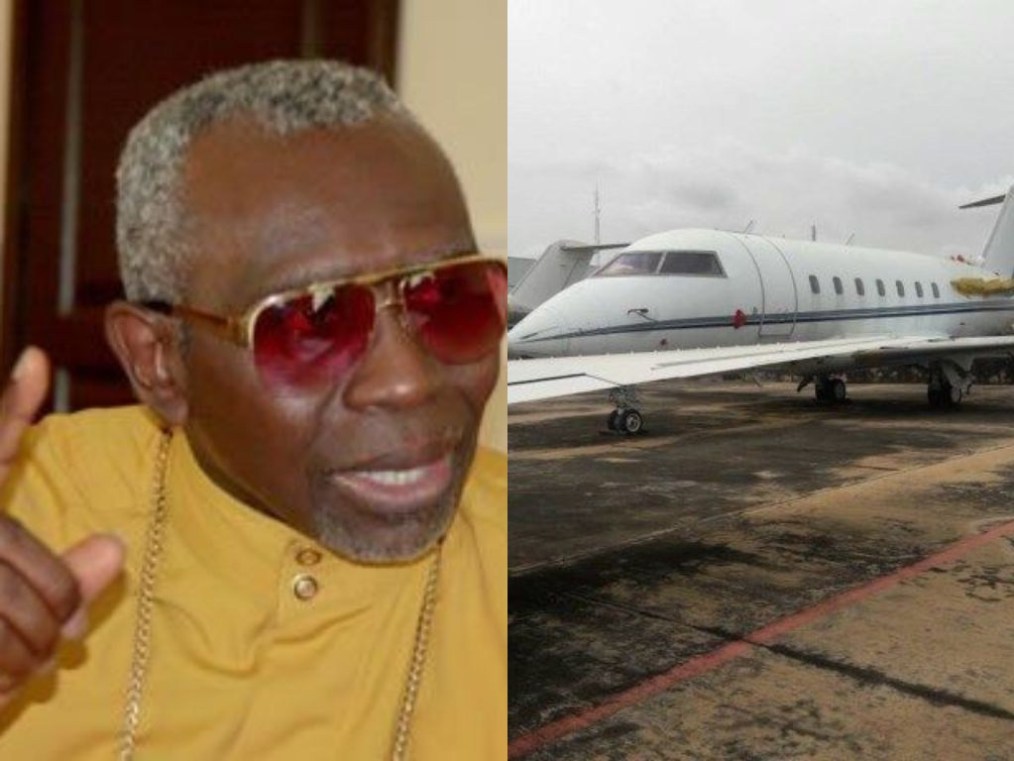 He was reportedly dipped into some controversies when his private jet was leased out and used to transport arms from South Africa.

Papa Ayo is the founder of ABN an international satellite Christian television station with the purpose of communicating the Gods agenda to the world.

ABN broadcasts from its base in London to over 80 different nations of the world.

Oritsejafor was conferred an Officer of the Order of the Federal Republic (OFR) one of the Nigerian National Honours at the International Conference Centre, Abuja on December 22, 2008.

He was honored with the International Youth Ambassador for Peace Award.

He has been honored with the Golden Key to the City of Kalamazoo, Michigan by the mayor of the city.

Papa Ayo is quite an ardent writer in God’s Kingdom.

He has authored several books which include but are not limited to;

Breaking the Power of Yesterday

The Stone That Killed Goliath

Power for the Journey

Power through the Church

The Battle is in the Mind

A Man Amongst Men

A Voice in the Wilderness

How to get answers to unanswered prayers

All his books are great and reflect God’s mind and blueprint for the kingdom.

WATCH: Pastor Ayo Oritsejafor ministering on “Thanksgiving seals the Victory for Your Life!”