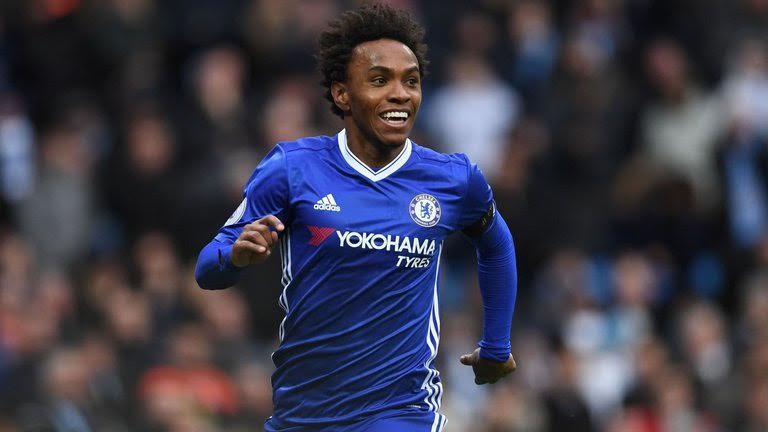 According to Telegraph,  UK, La Liga side, Barcelona has revealed it’s interest in signing Chelsea play maker, William during the summer transfer window.

Barcelona are willing to sign the winger during the transfer window with just a year left on his deal with Chelsea.

Report into the transfer has it that the Blues rejected a €55 million bid last summer and also a cash-plus Malcolm offer in January.

However, Chelsea might not be ready to sell the winger due to the transfer ban on the club.